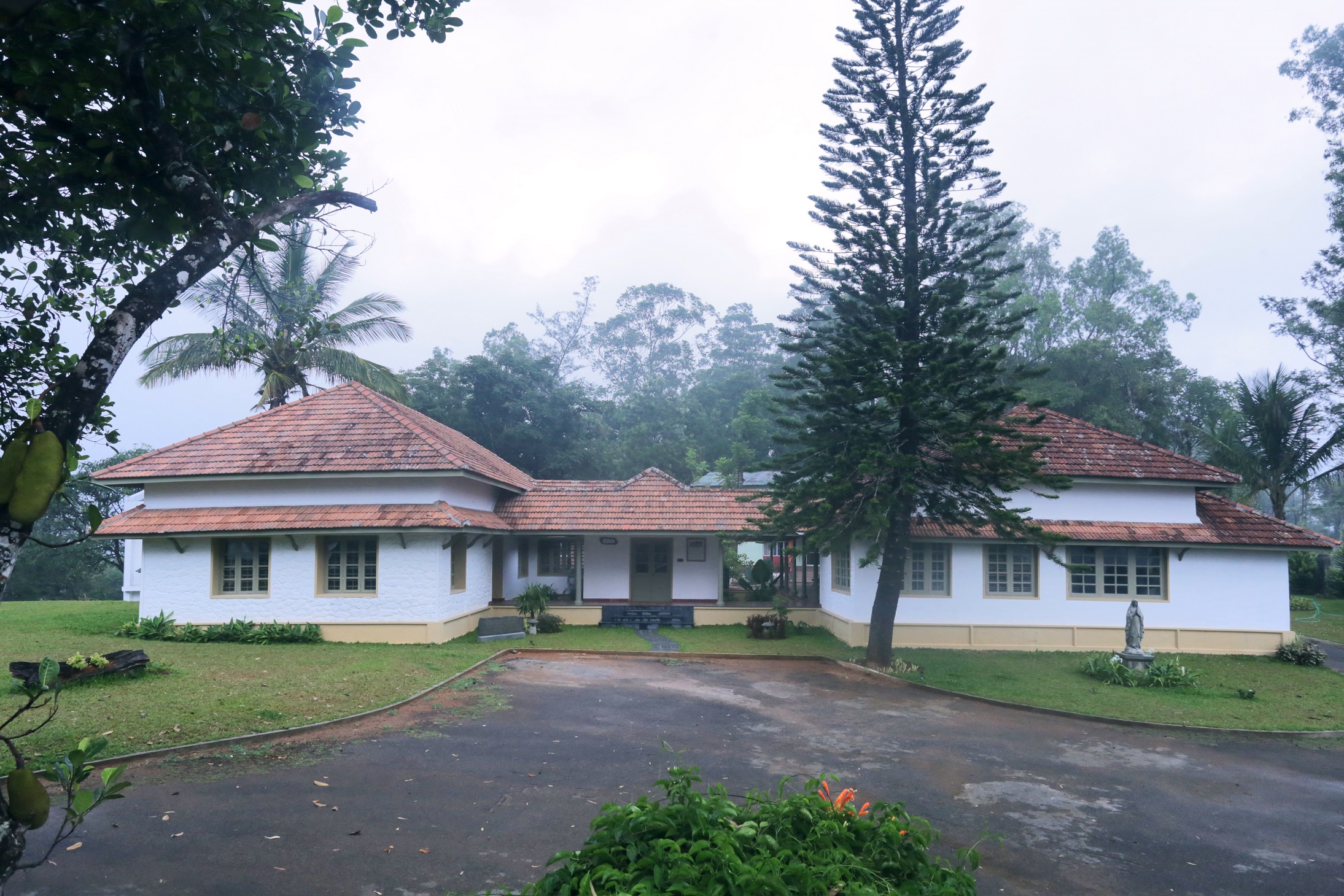 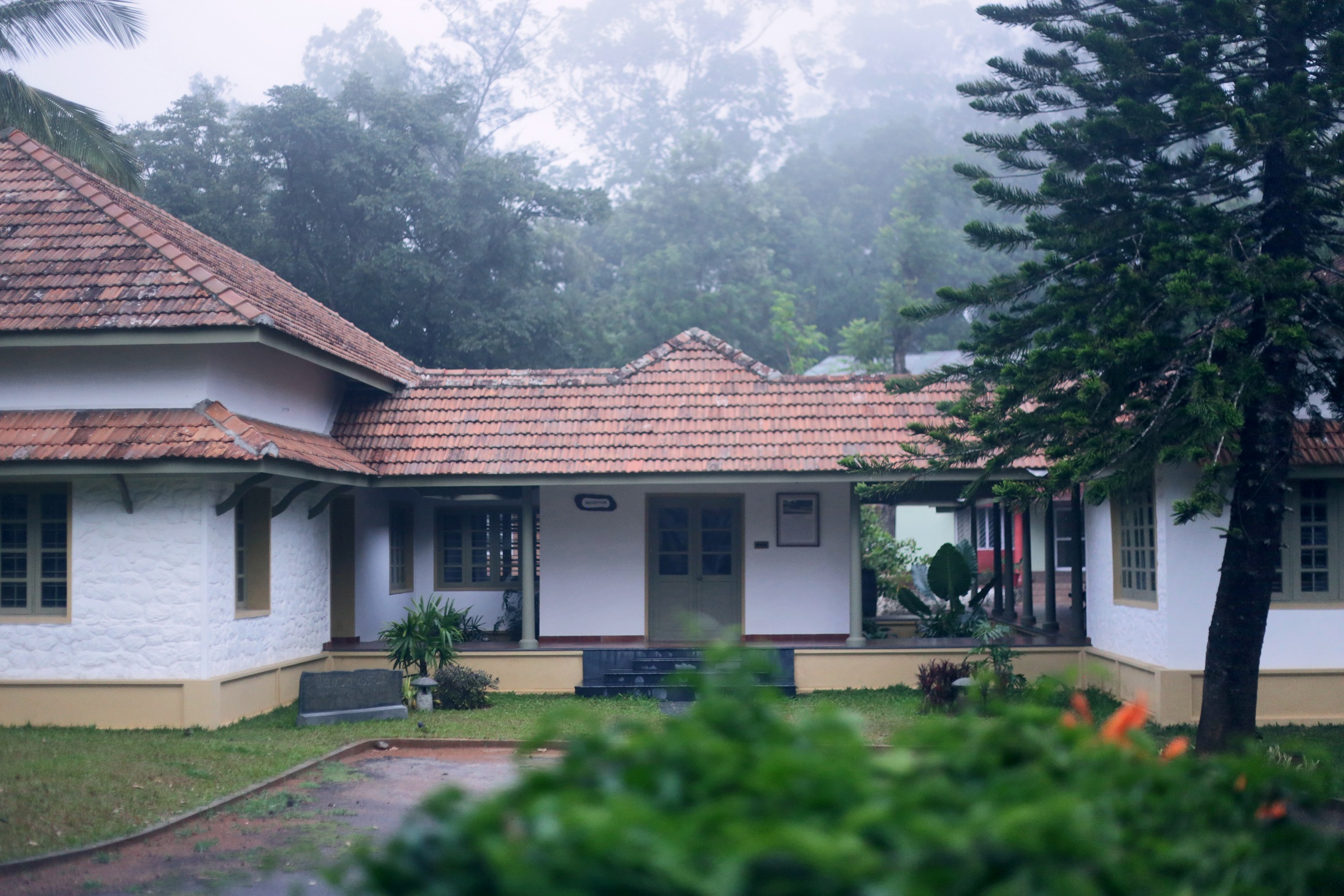 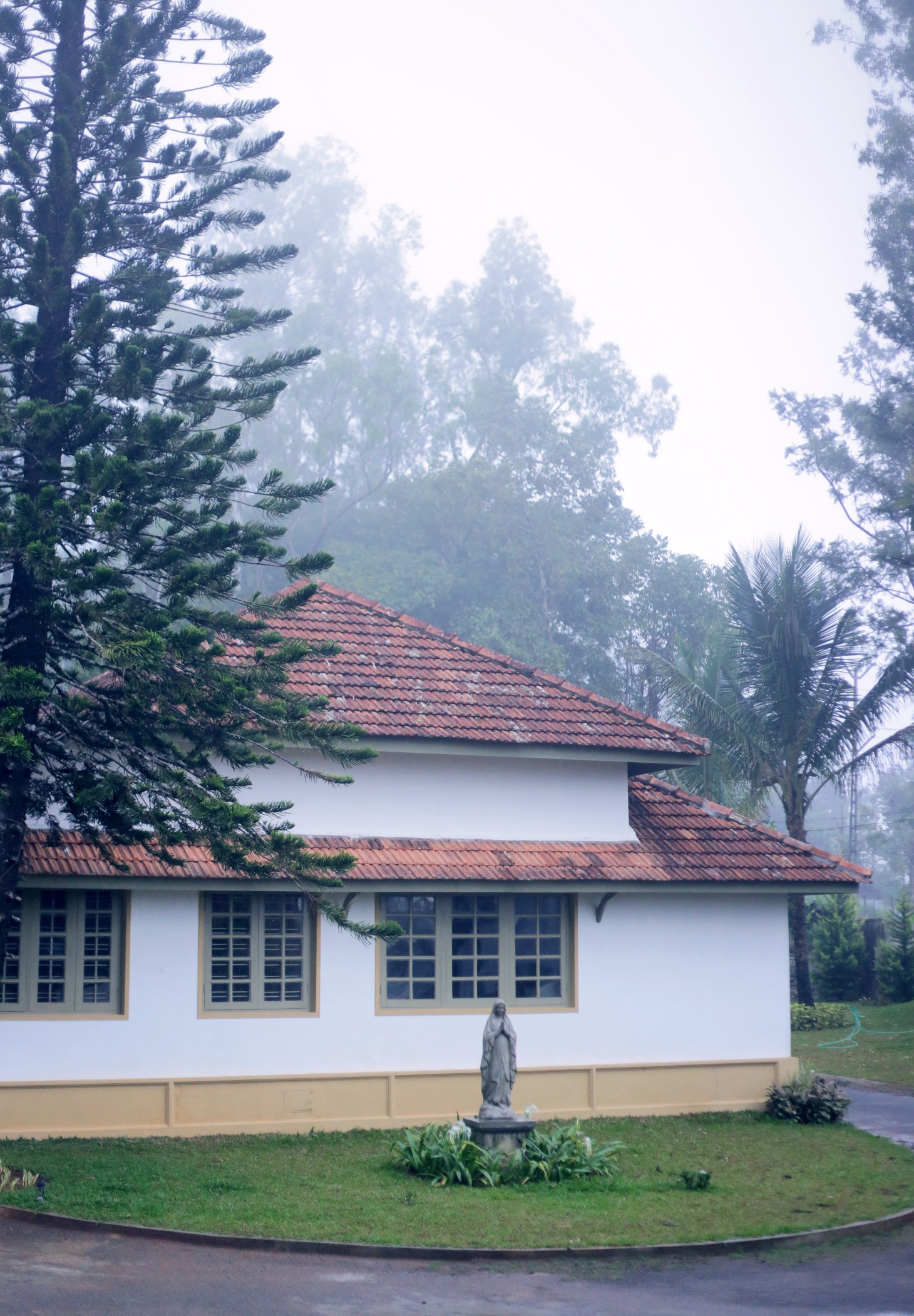 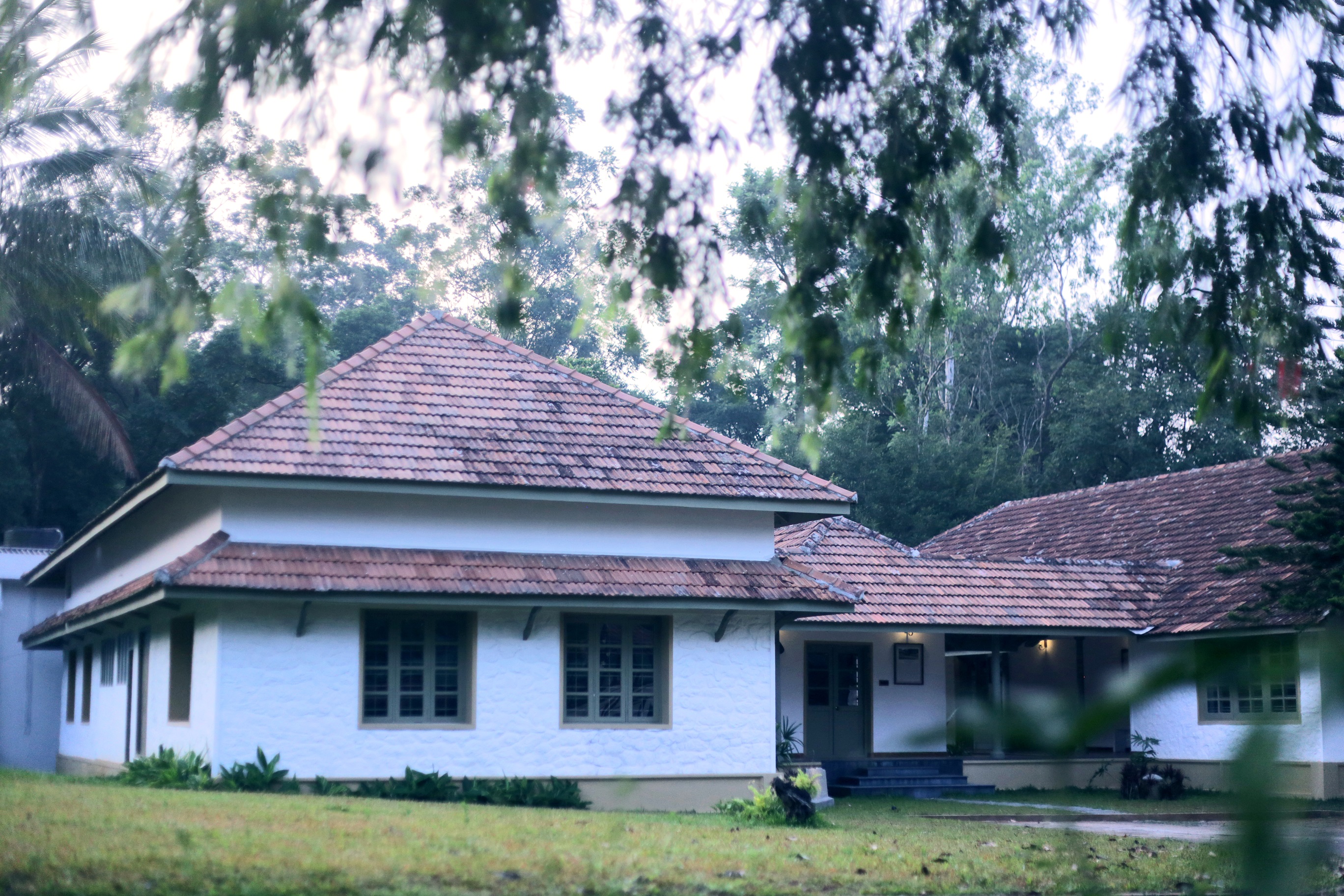 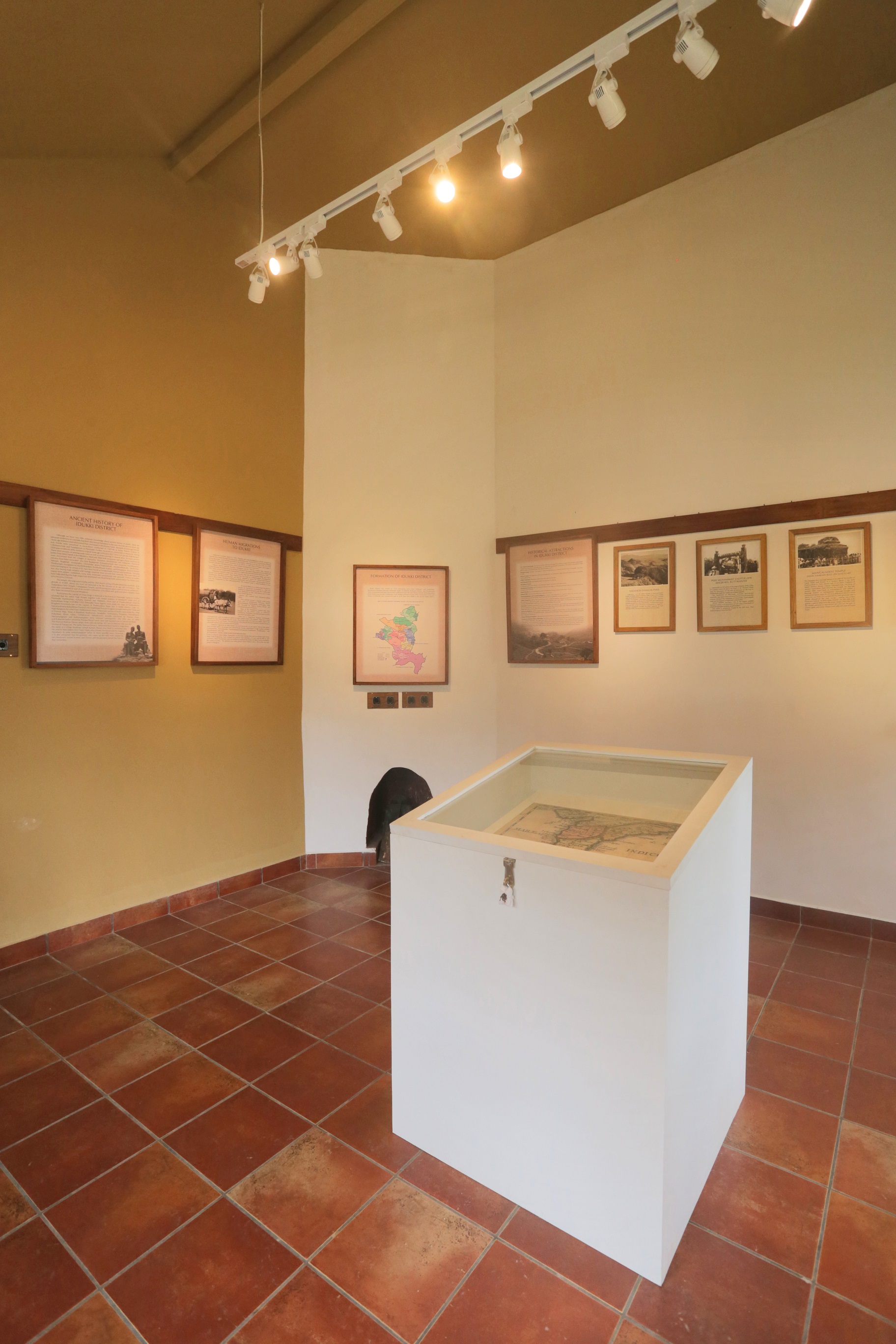 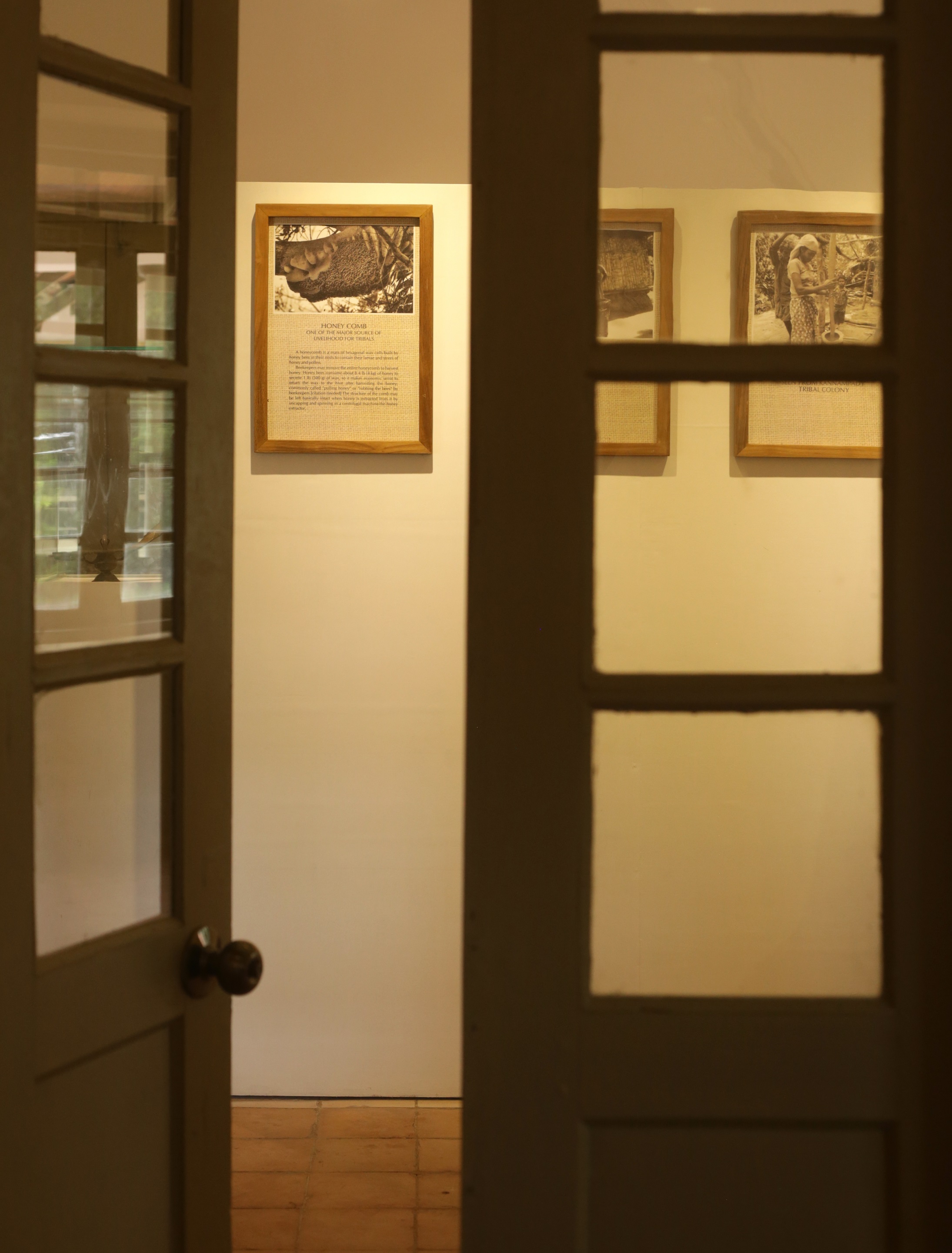 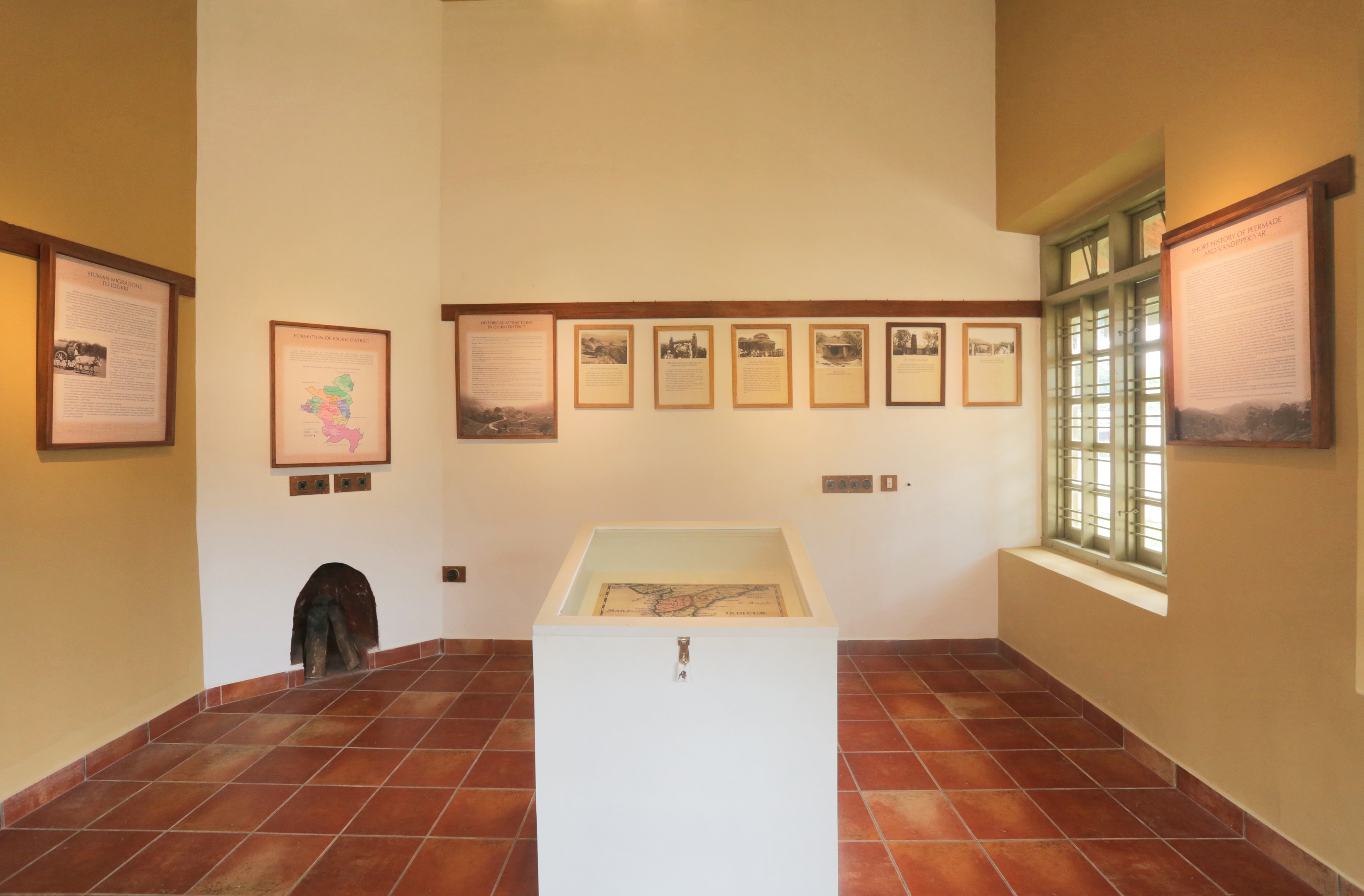 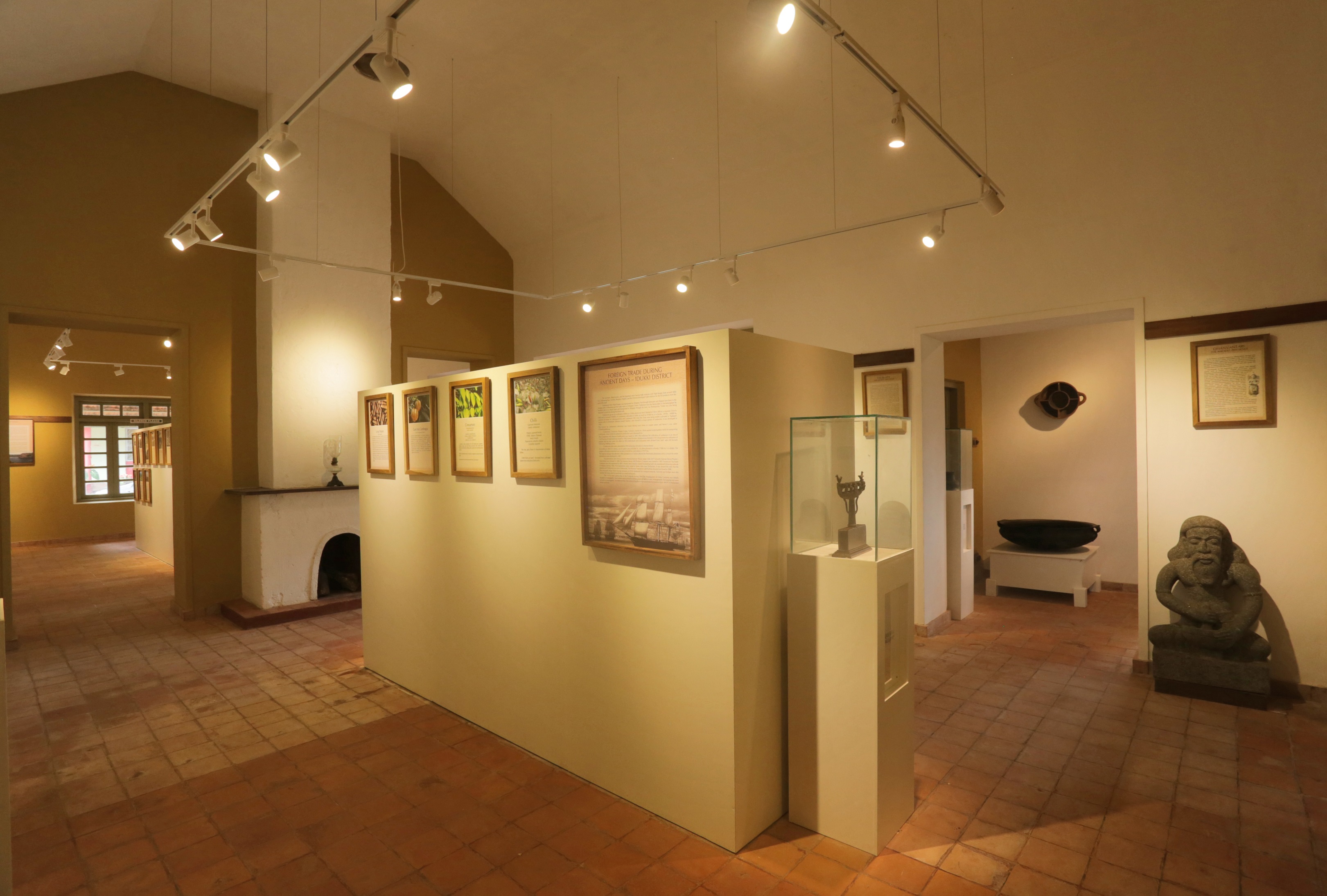 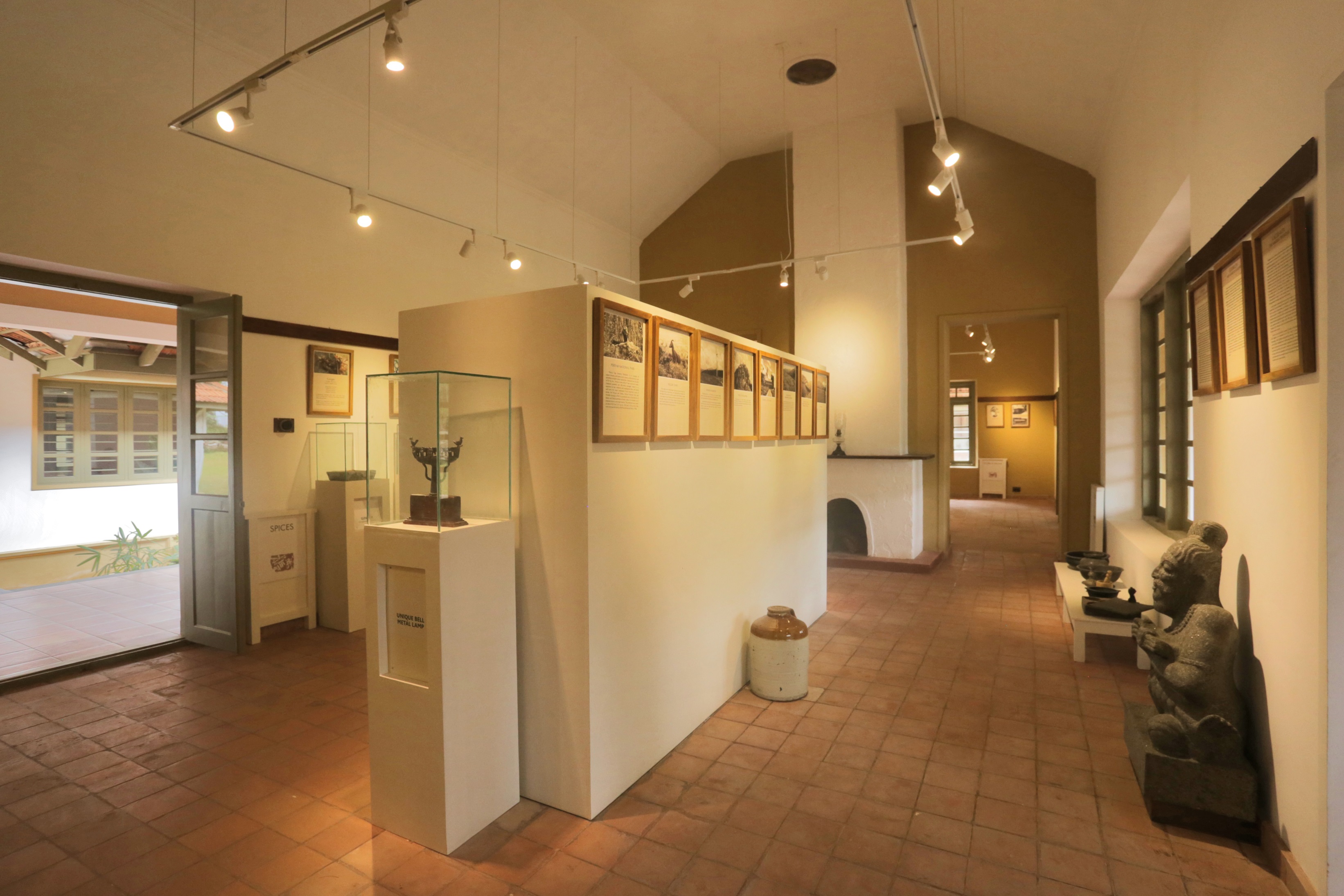 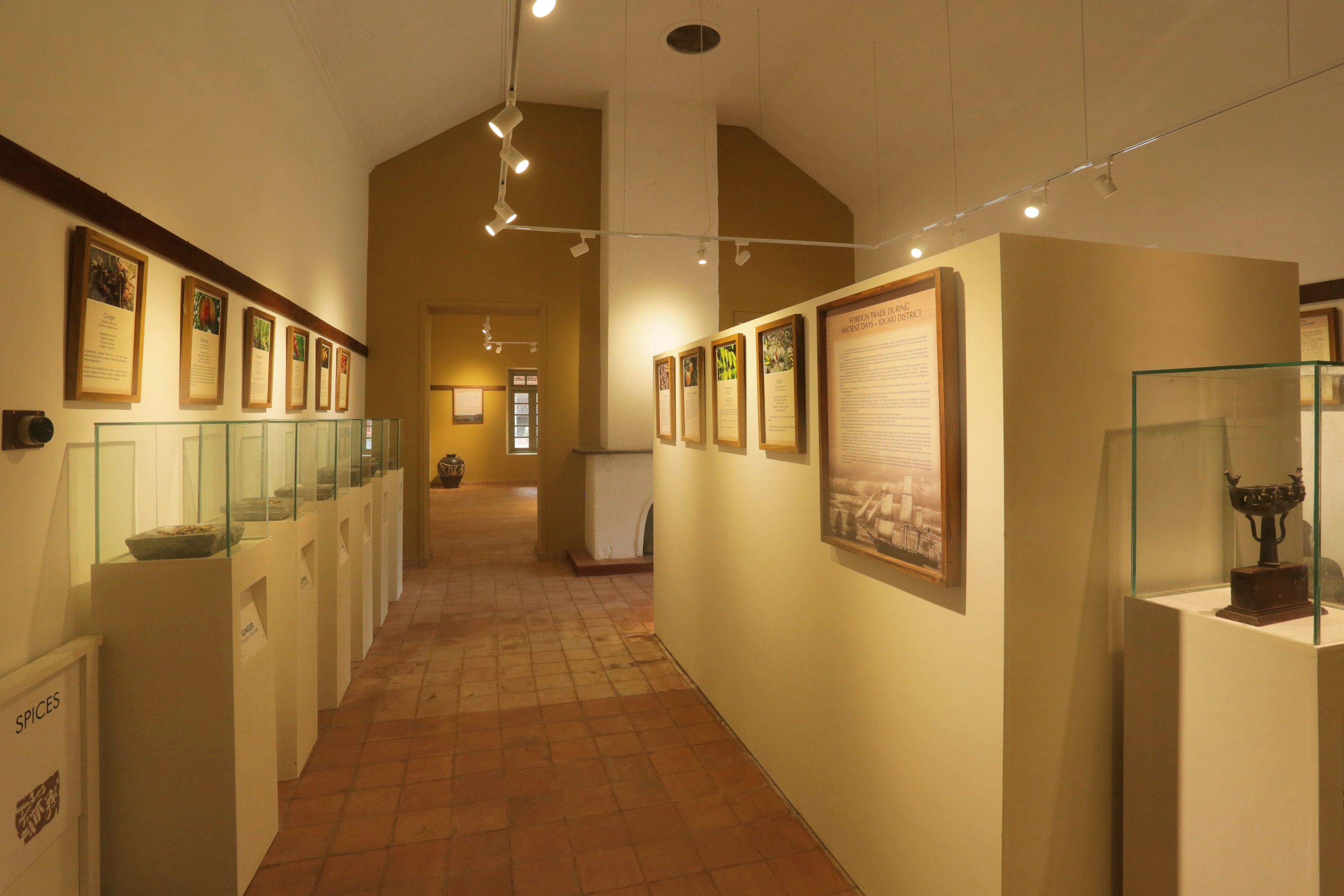 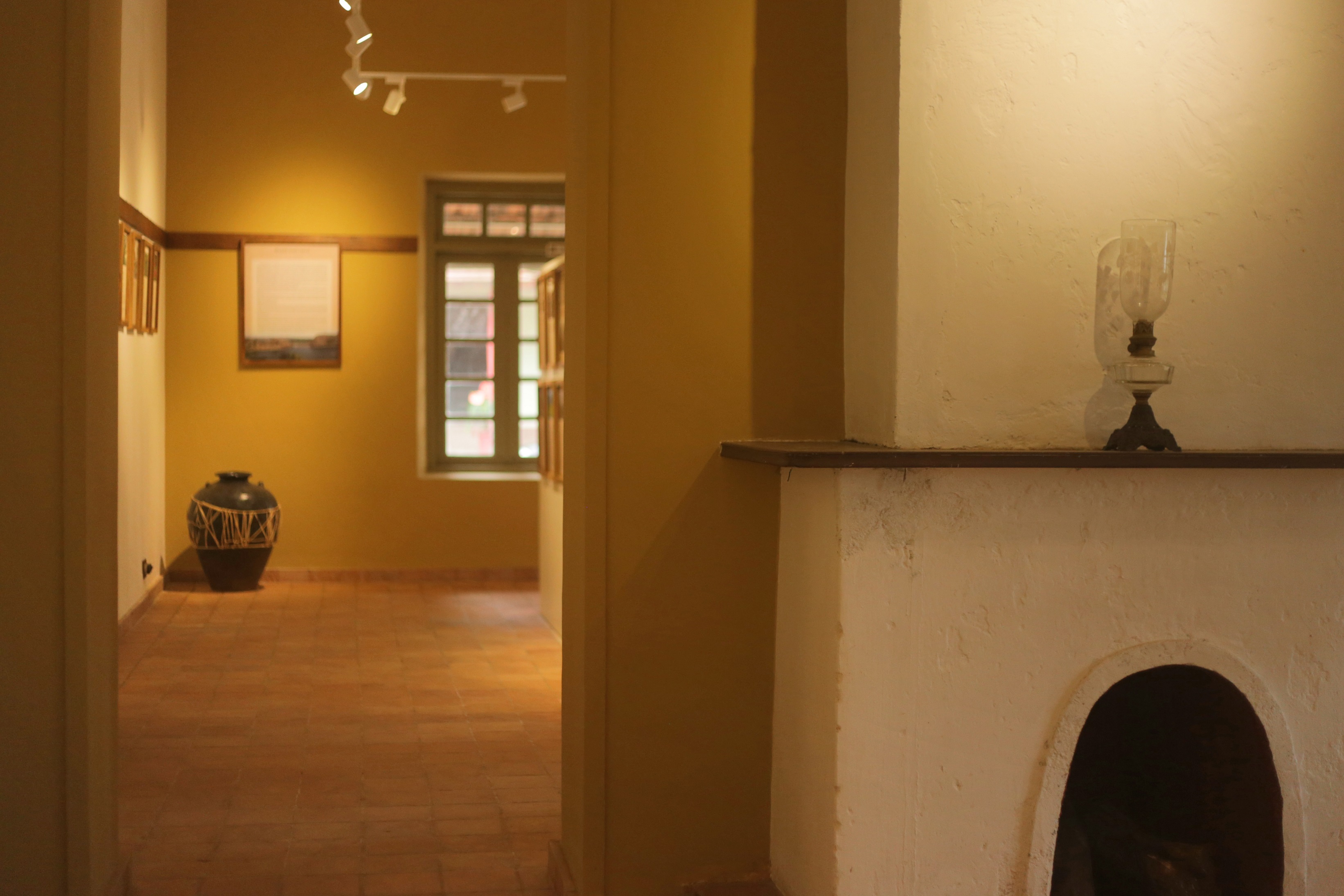 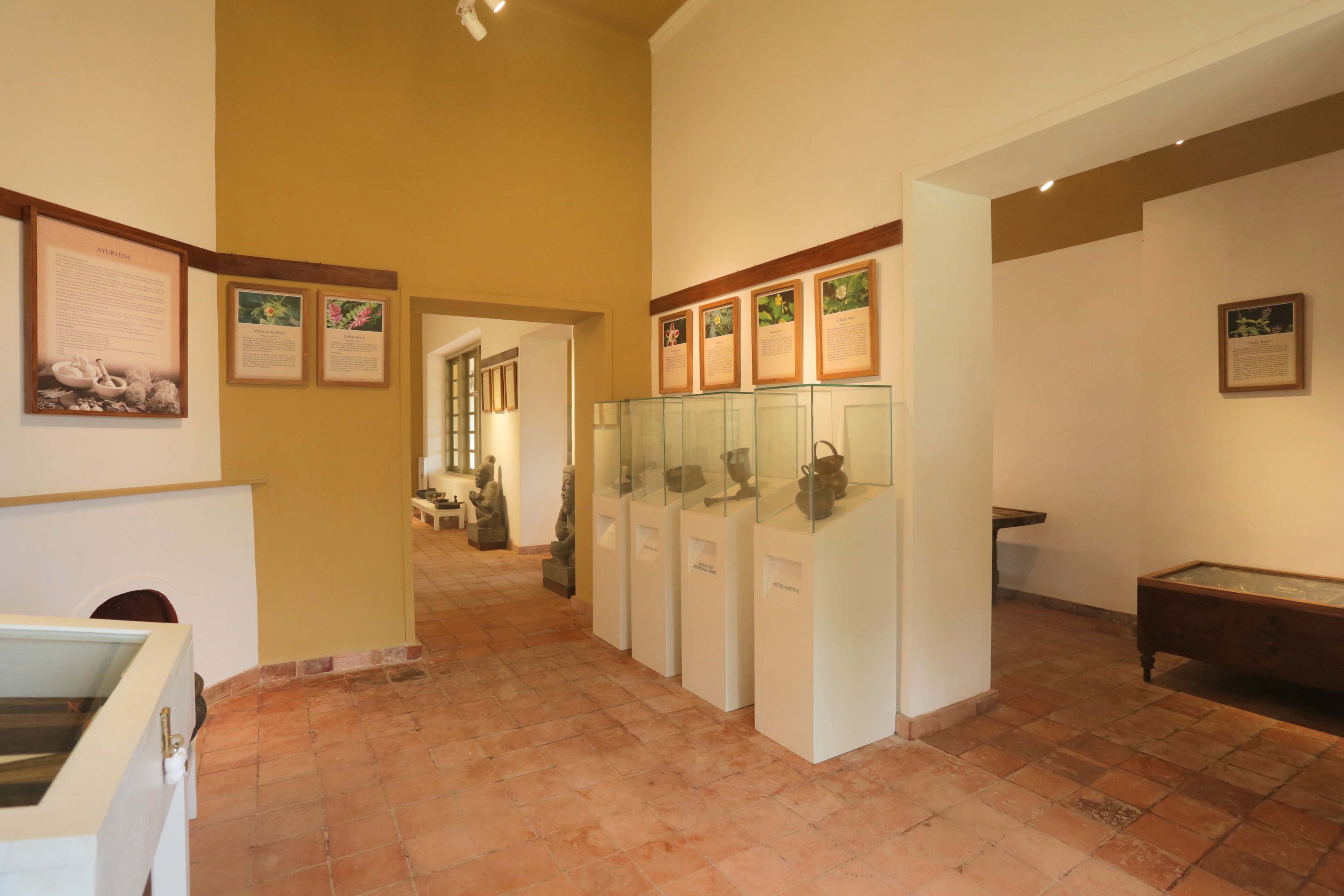 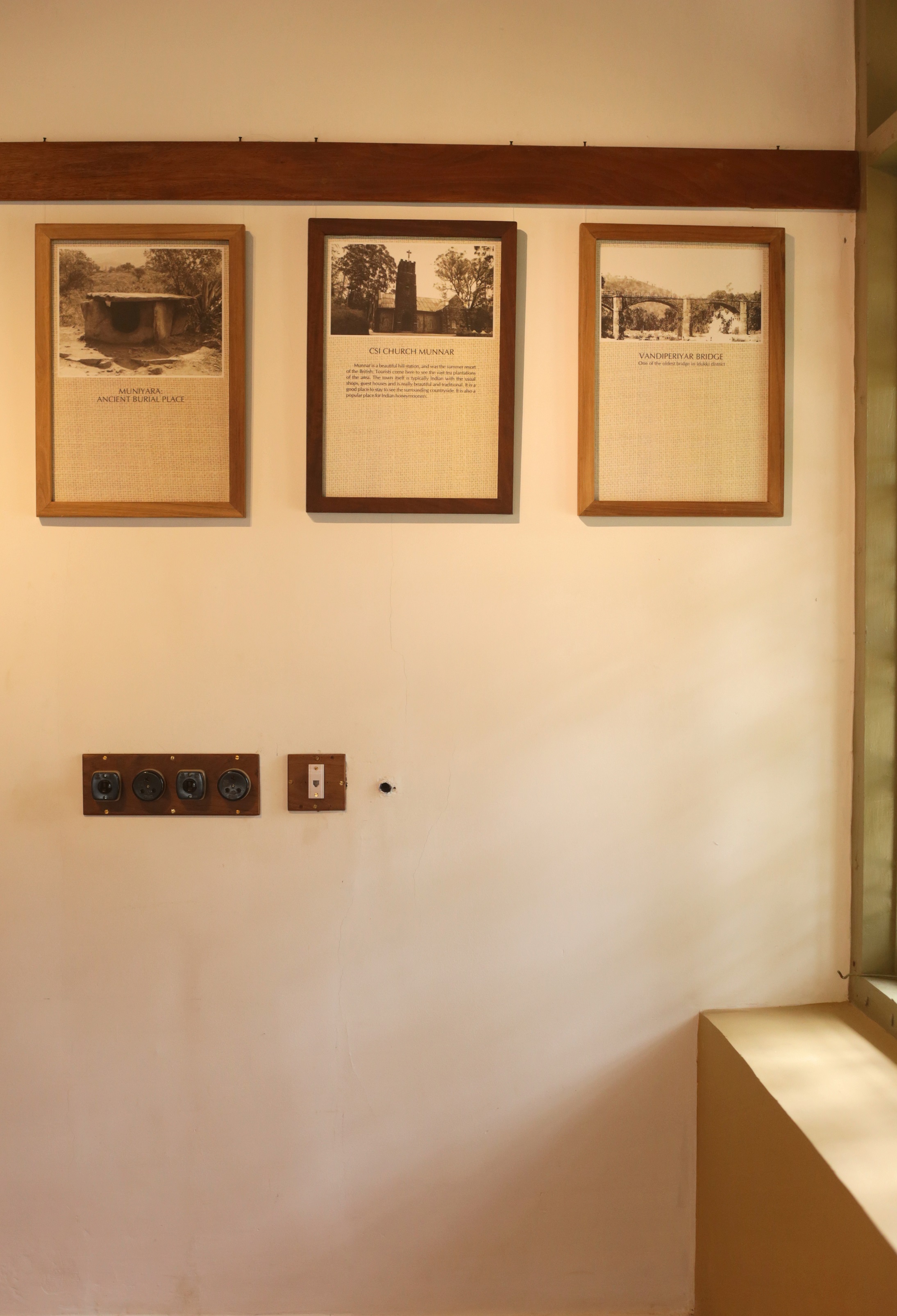 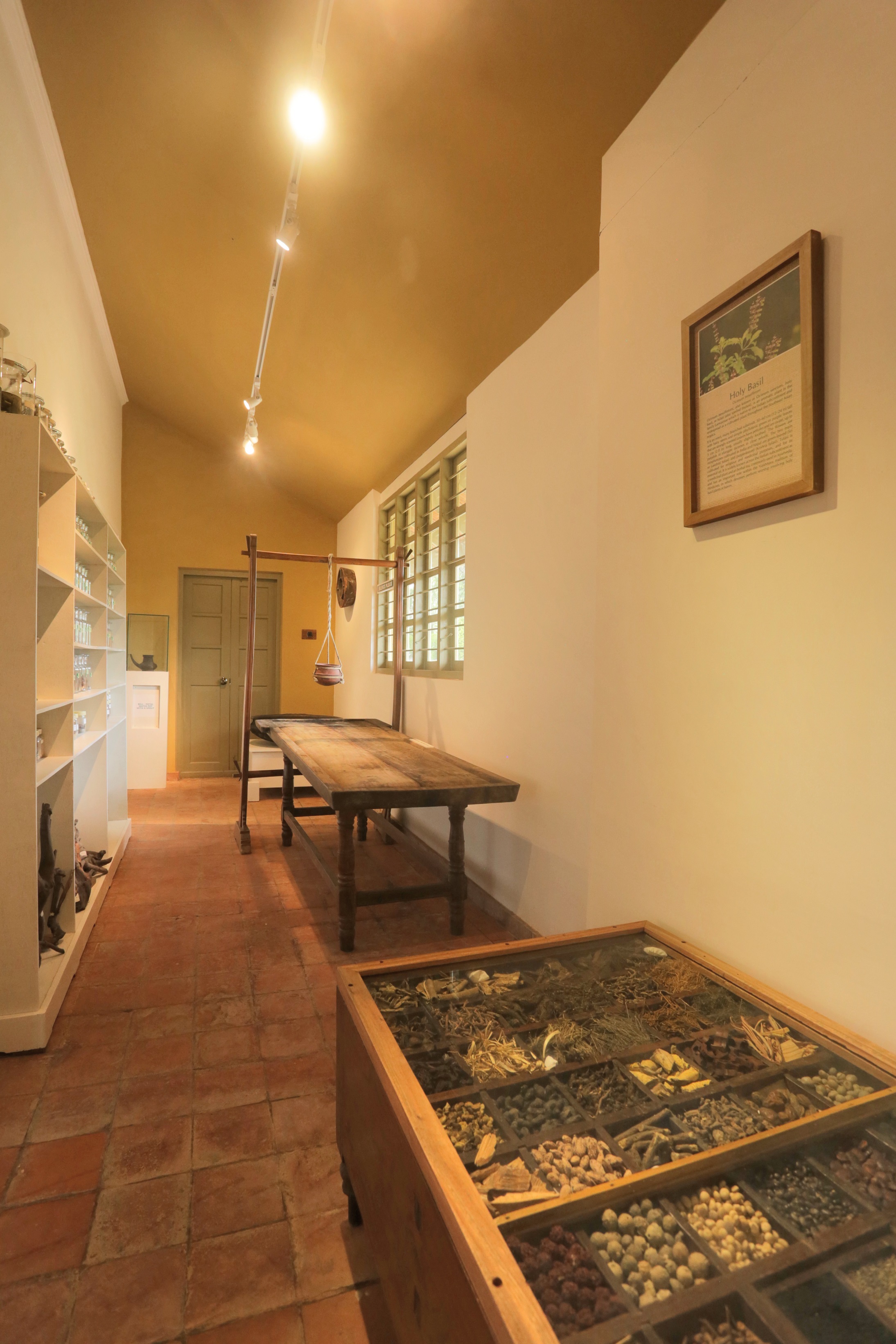 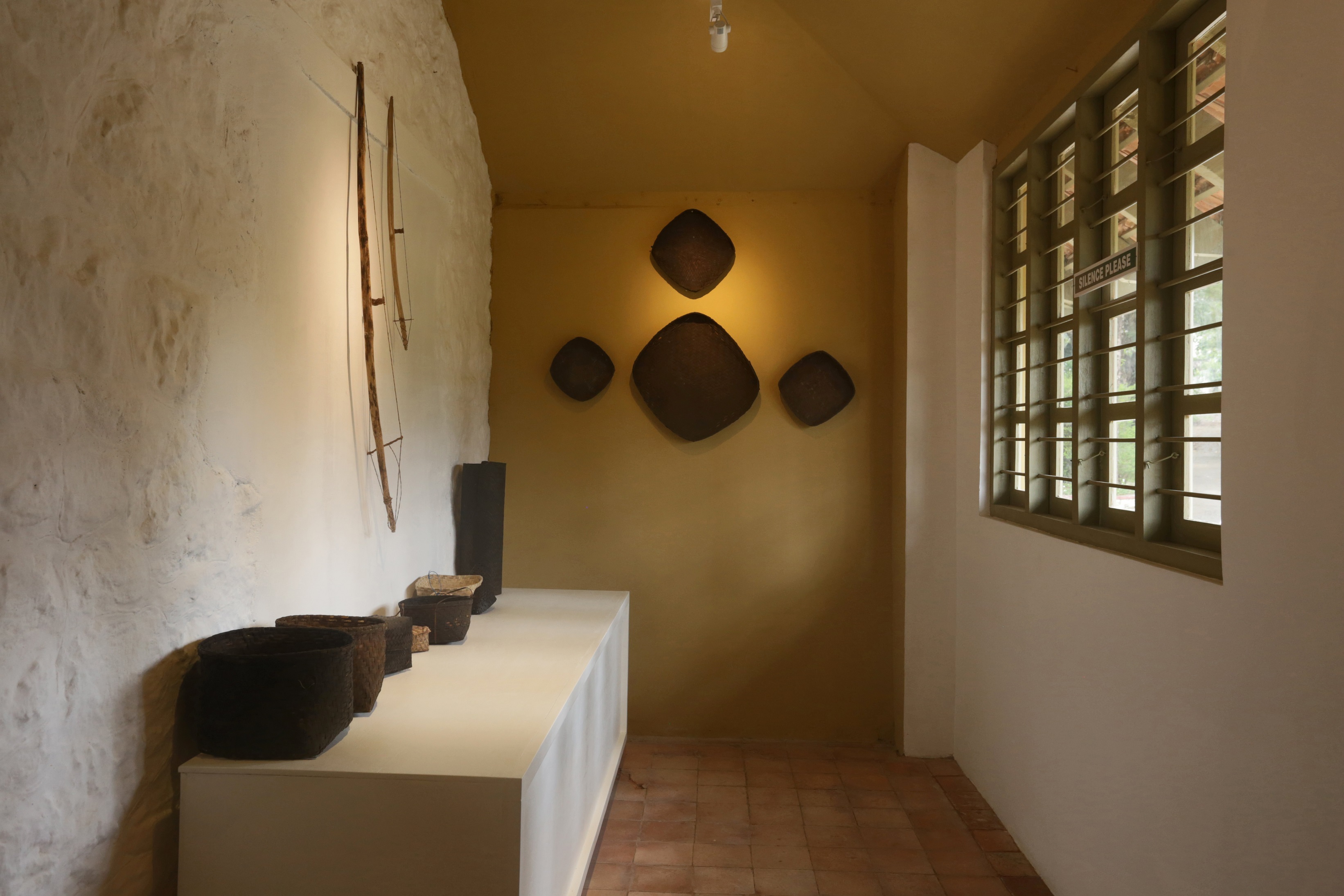 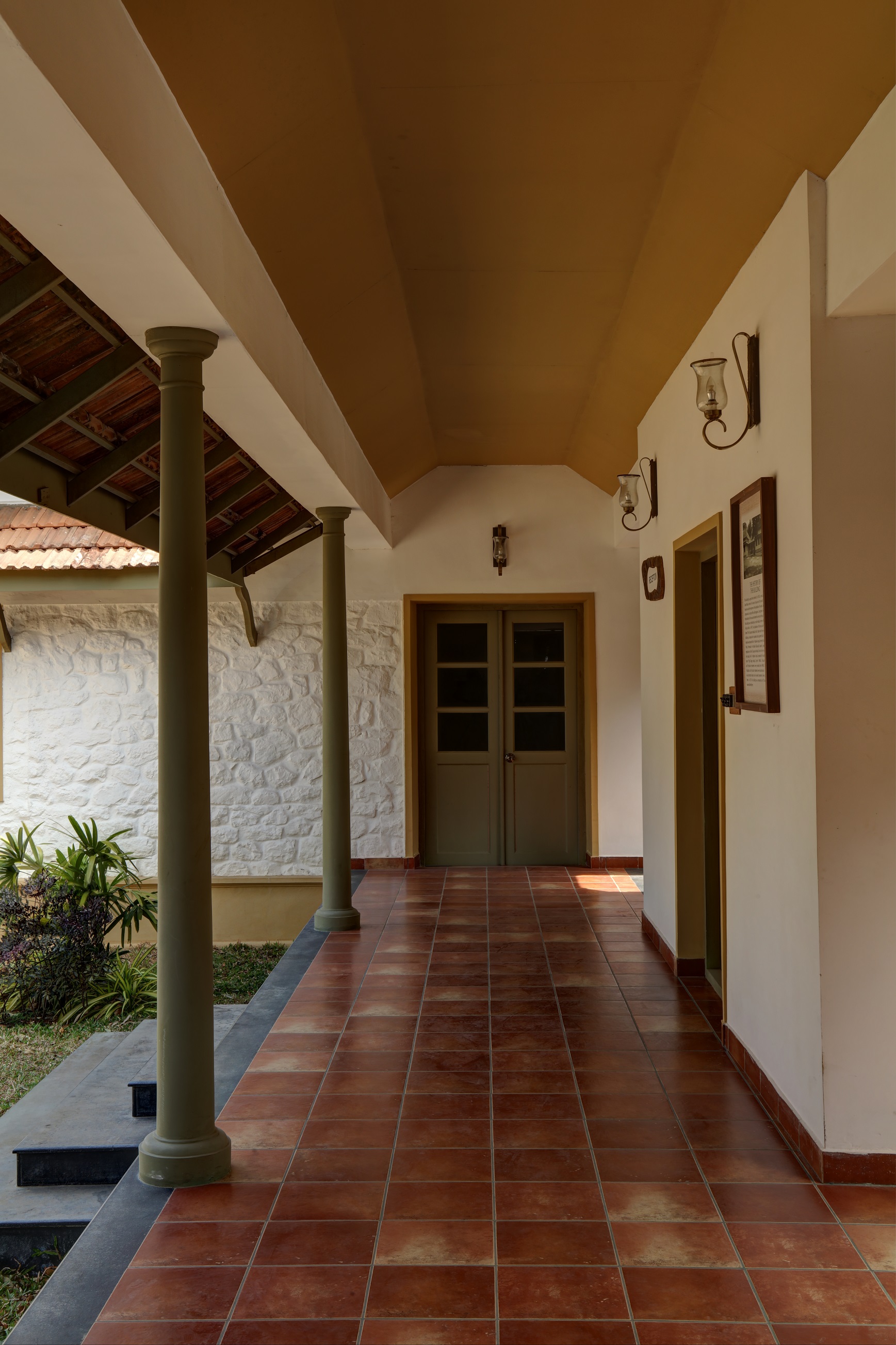 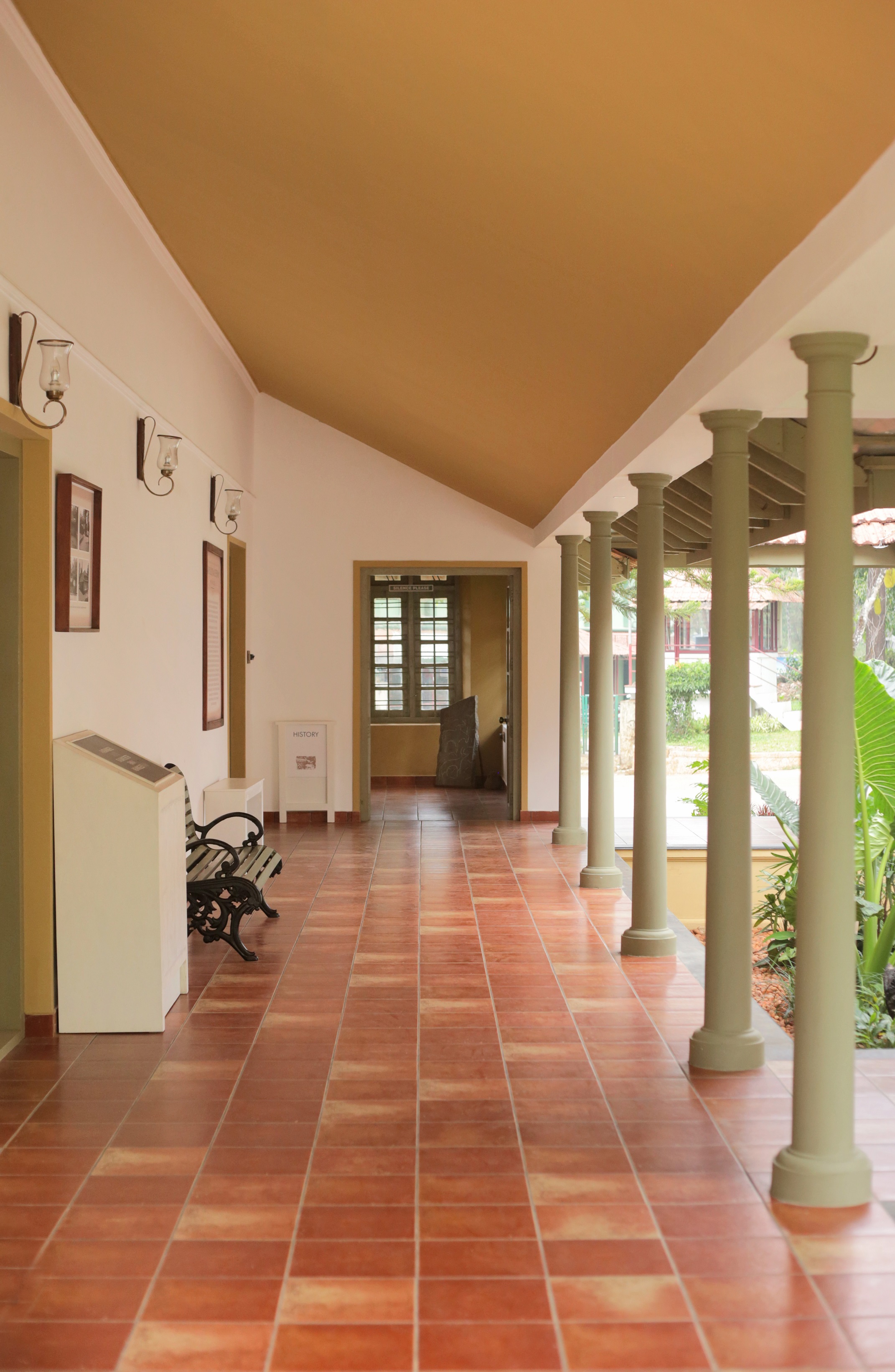 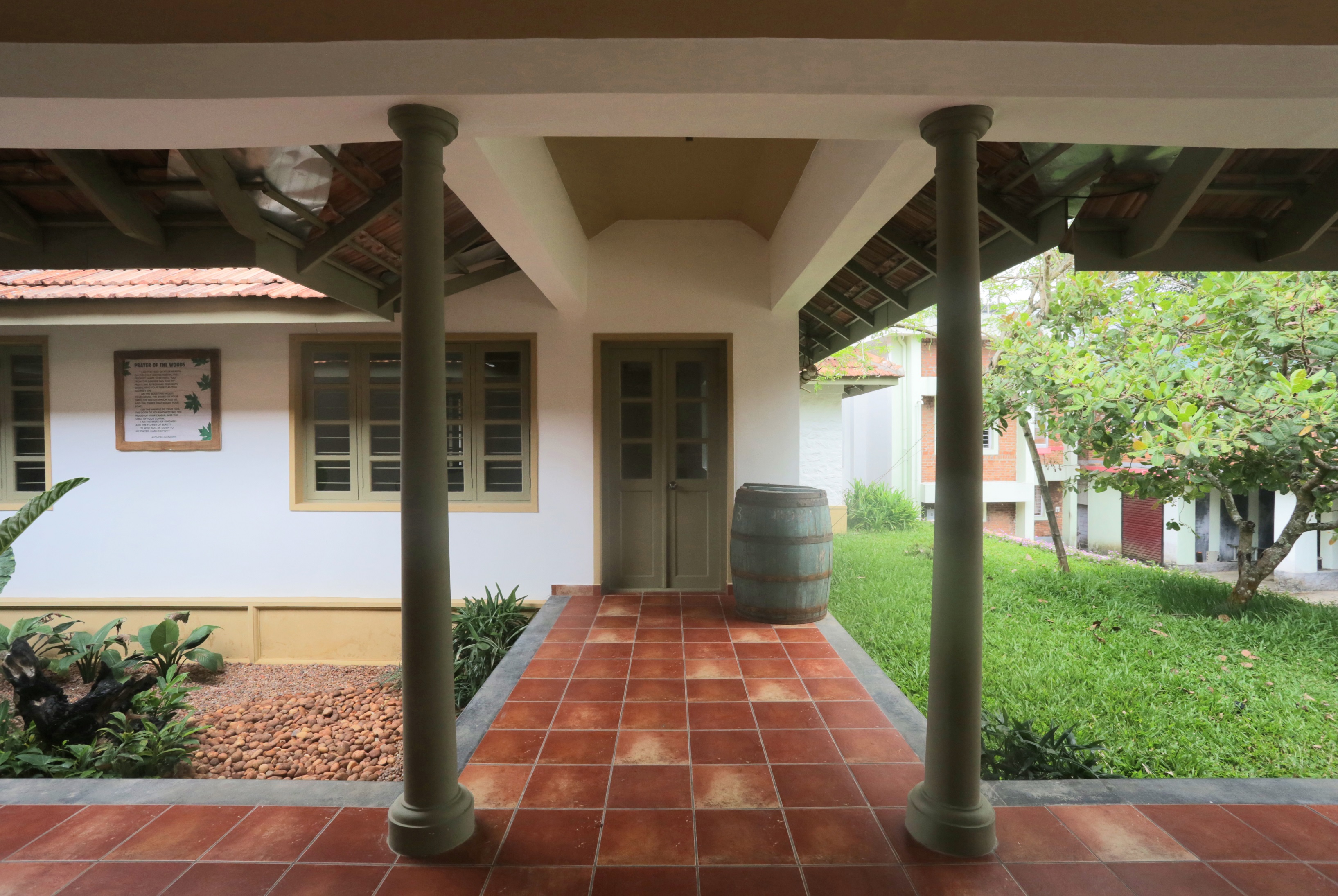 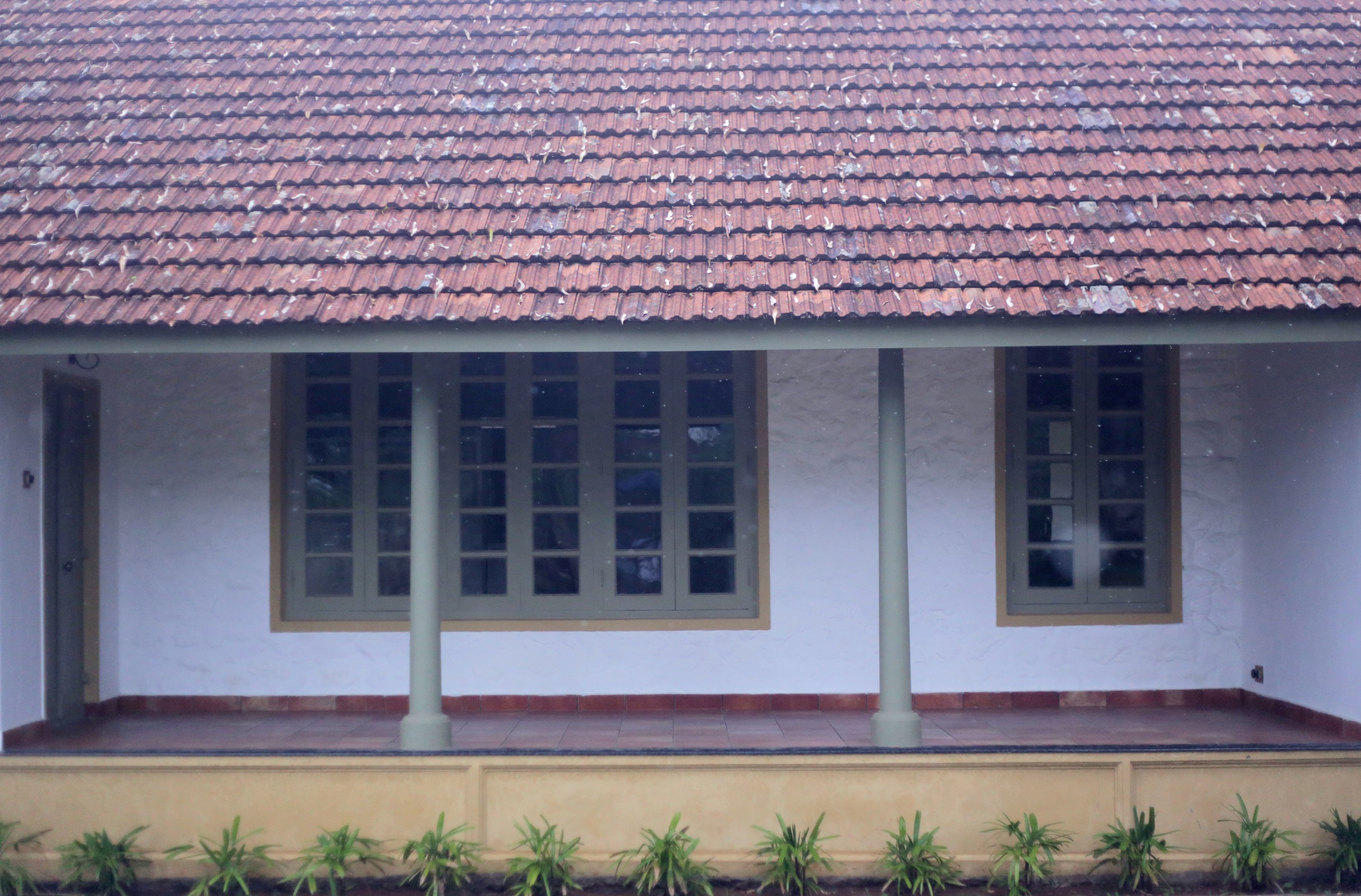 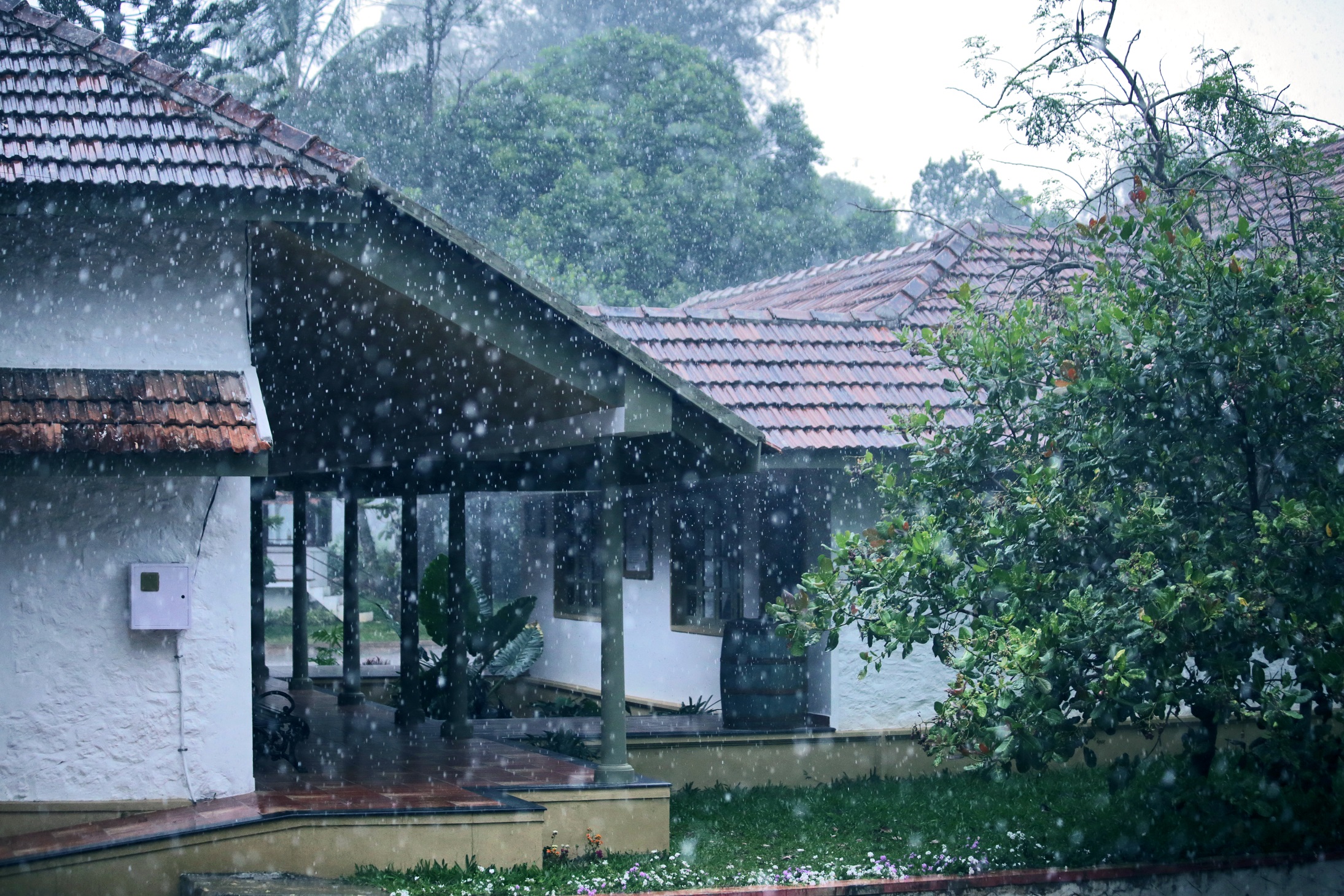 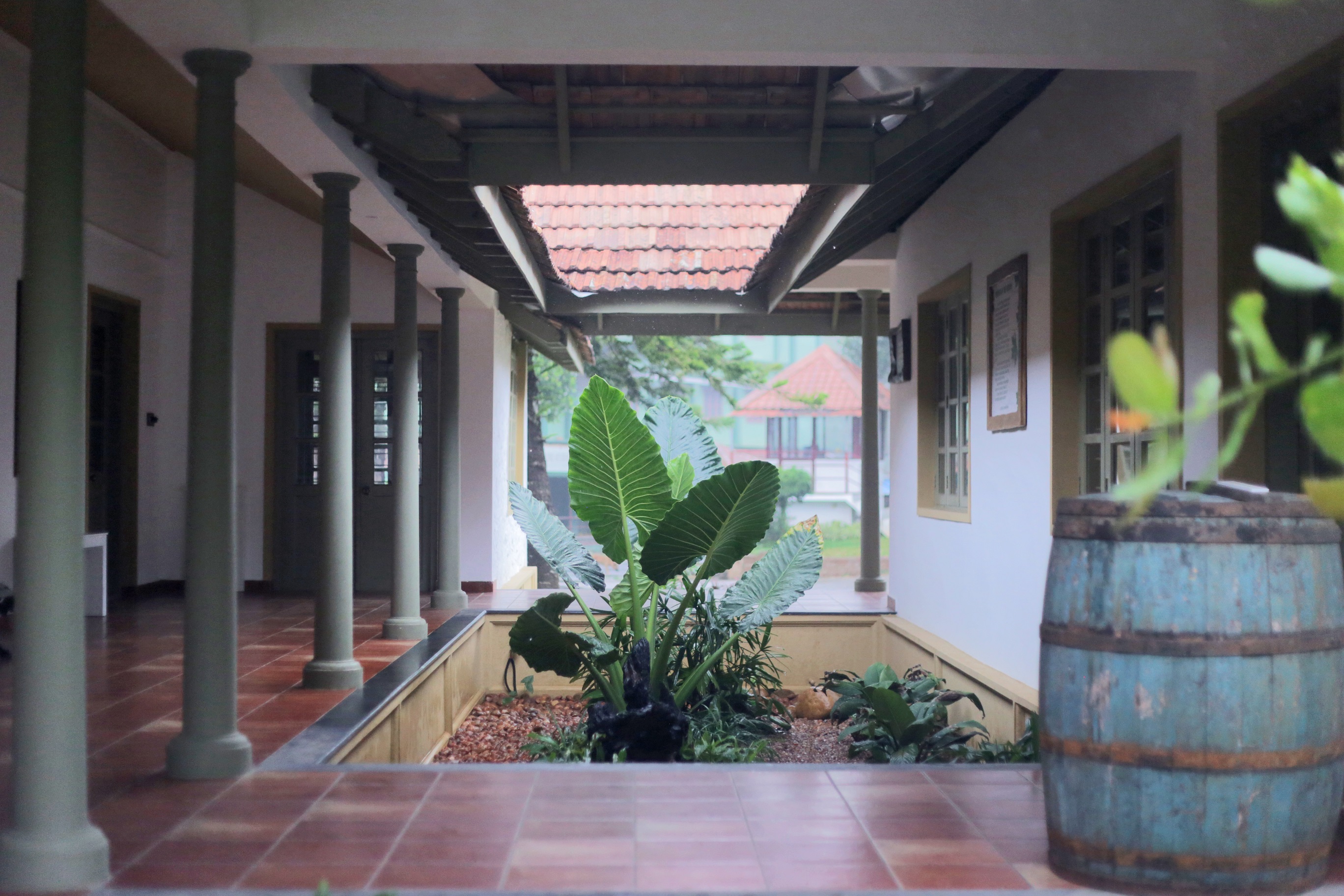 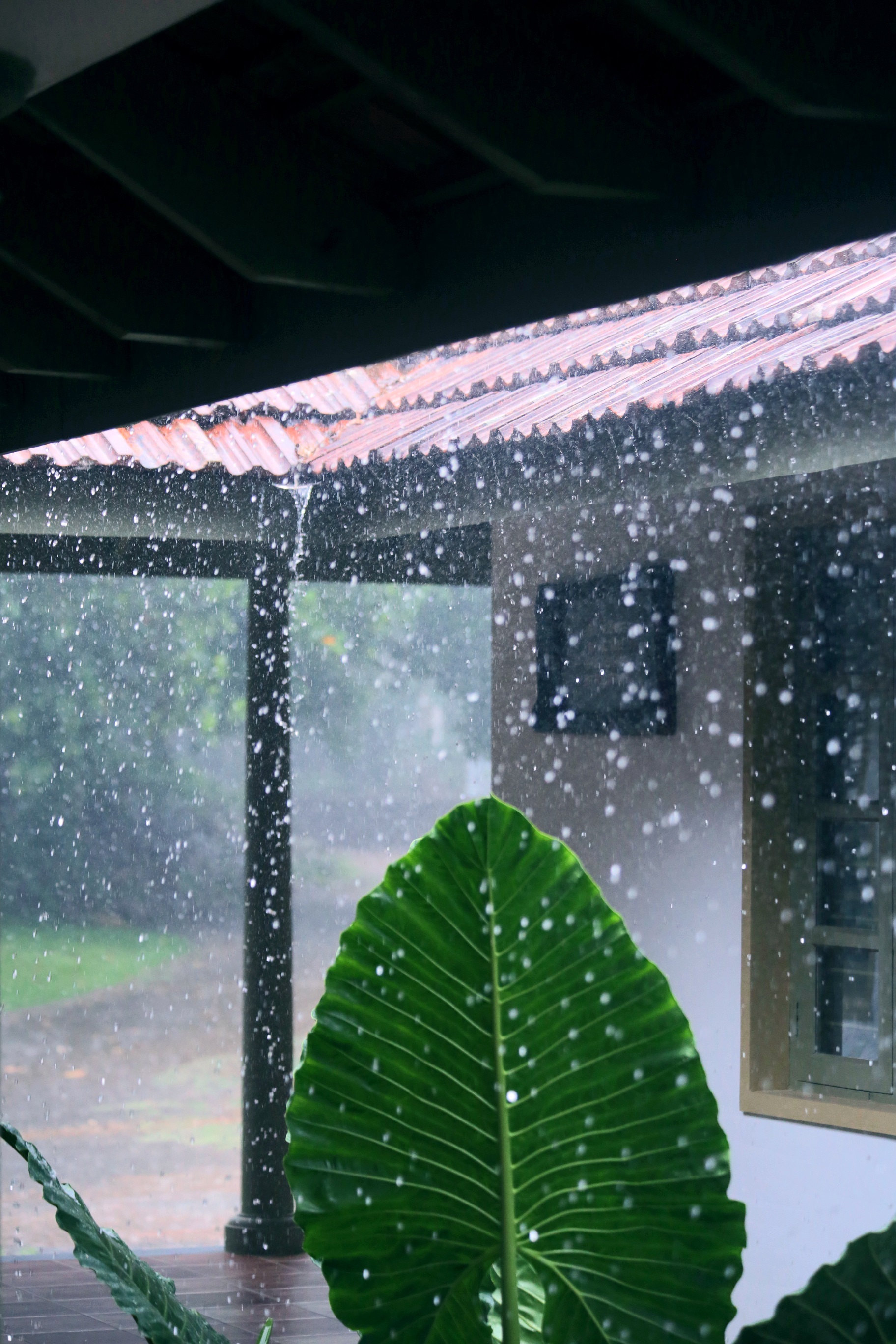 A WALK INTO THE PAST

An old Hospital in the British era initiated prospects for a contemporary museum amidst the Tea Plantation of Central Kerala. It mirrors the homely character of an English Cottage of those times, with the unique elements of Kerala Architecture providing a relation with the past.

This building was constructed in 1850 as a small medical Centre that served the hundred hands working in the Plantations. Later it was established as High Range Medical Centre. In a while, the Centre lost its prominence, the hospital descended into a state of dilapidation and was abandoned shortly.

The significance of restoring its lost elements is essential and design was evolved by revealing the buried spaces and bringing it to life through Adaptive Reuse to a museum that comprises the history of Ayurveda, Tribal Settlement around, spices and the High Ranges in a sequential manner.