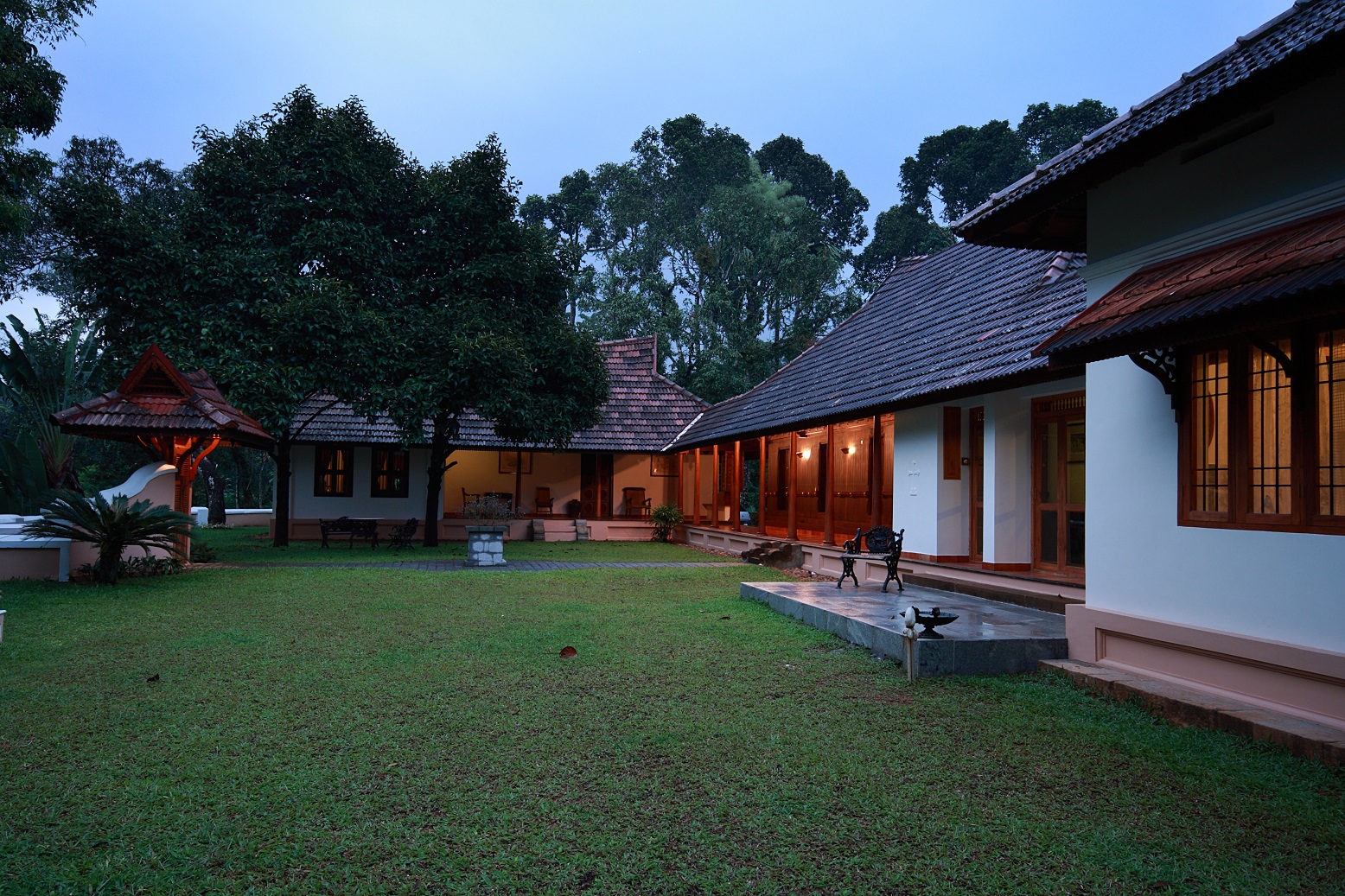 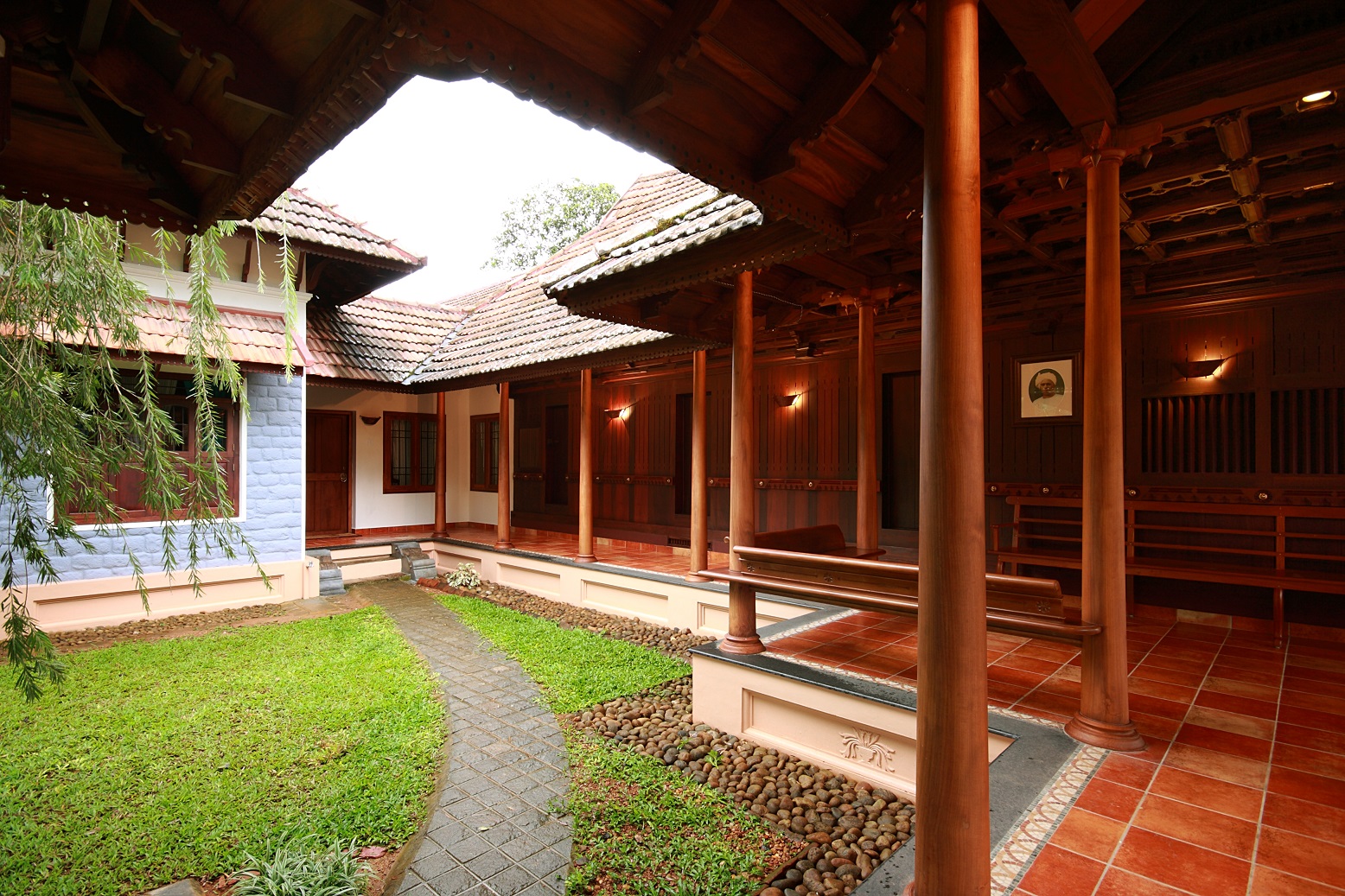 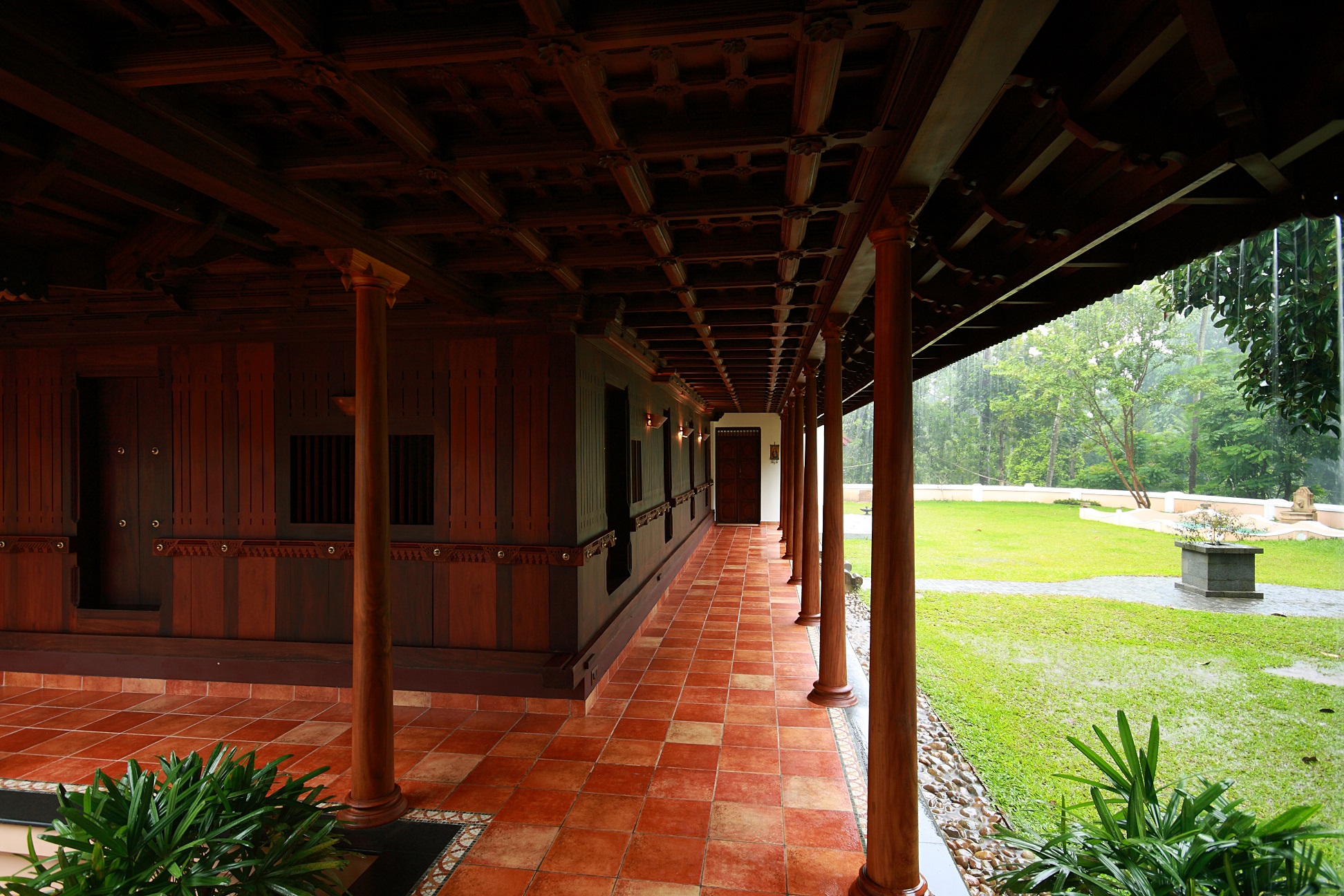 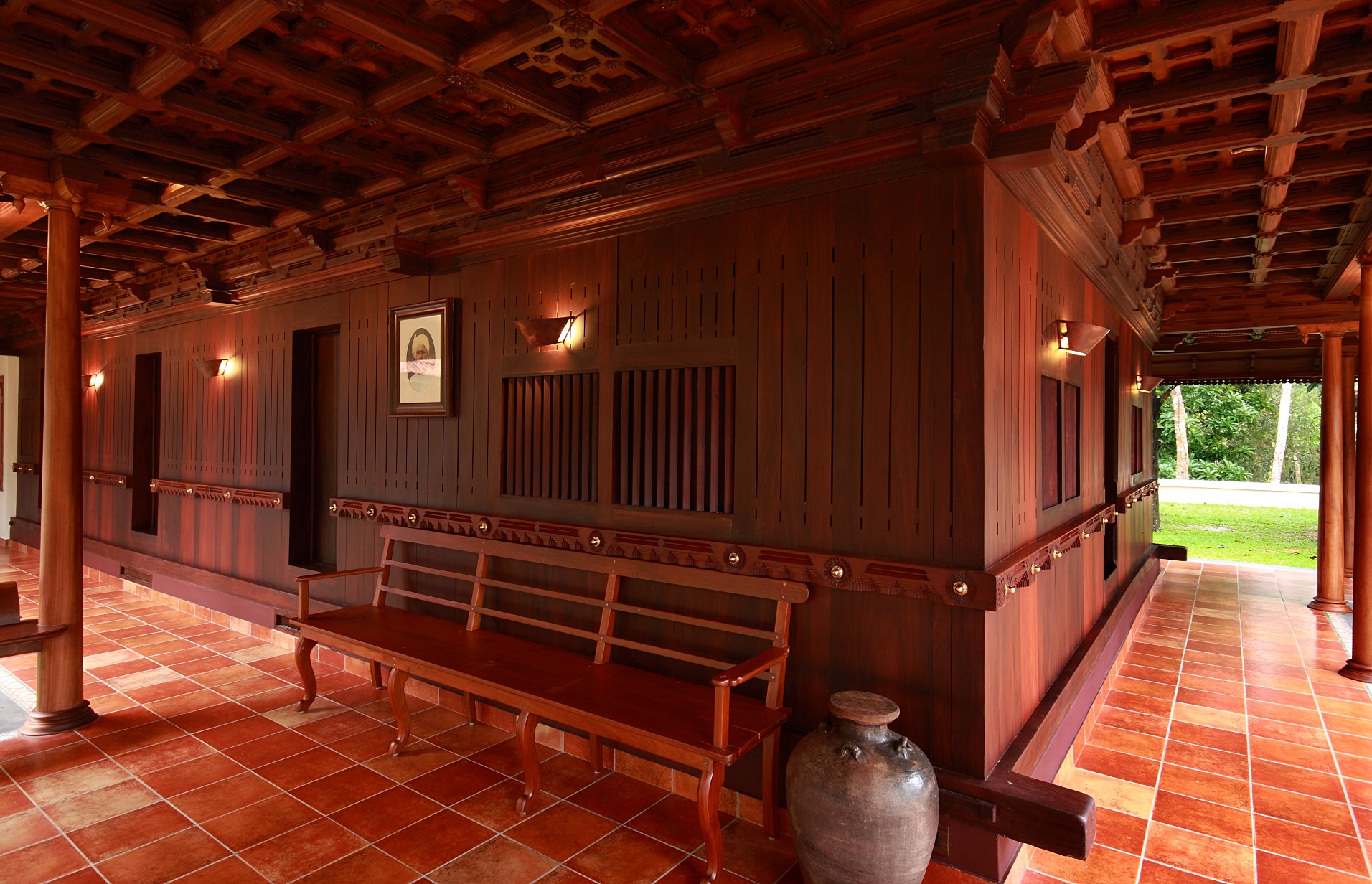 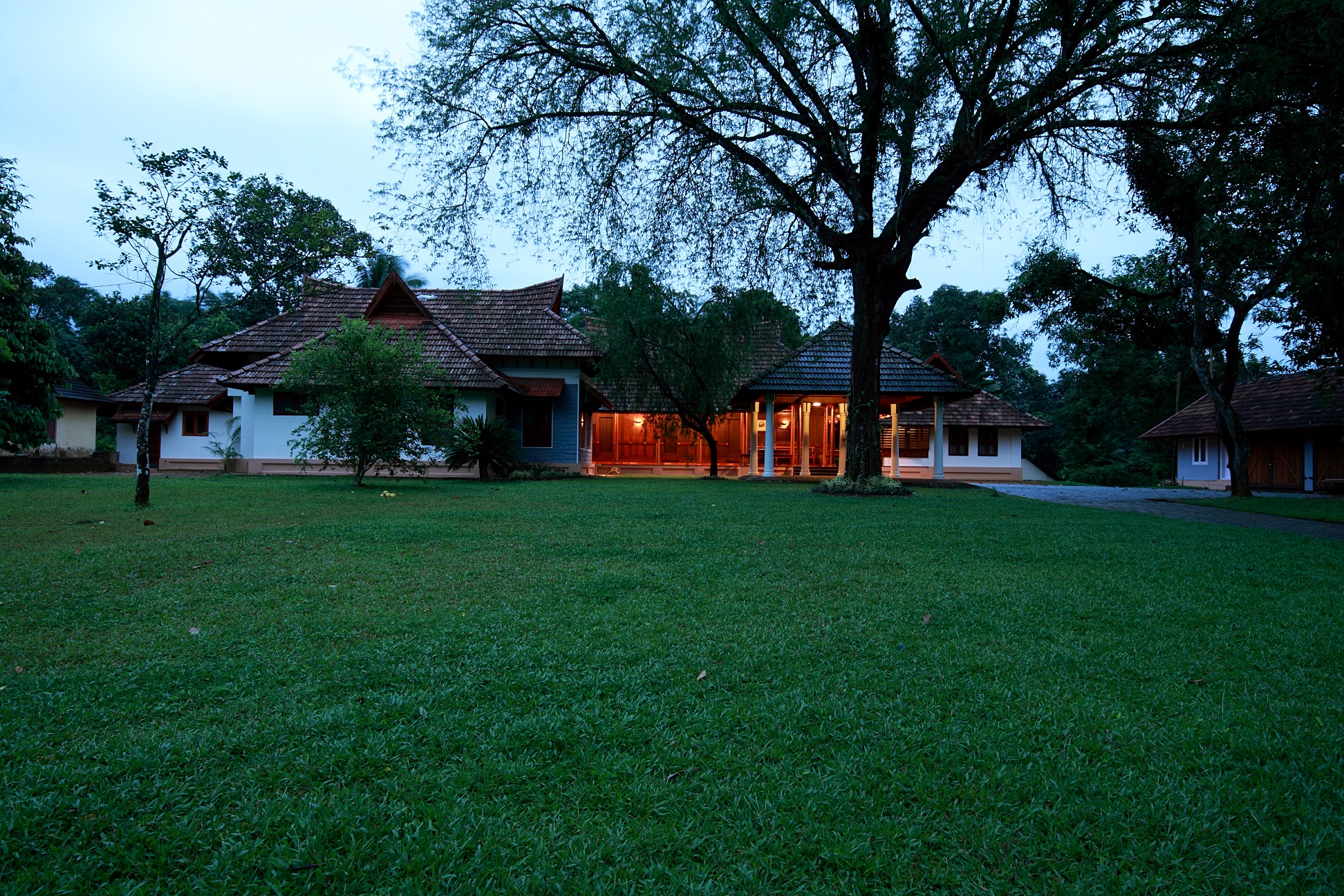 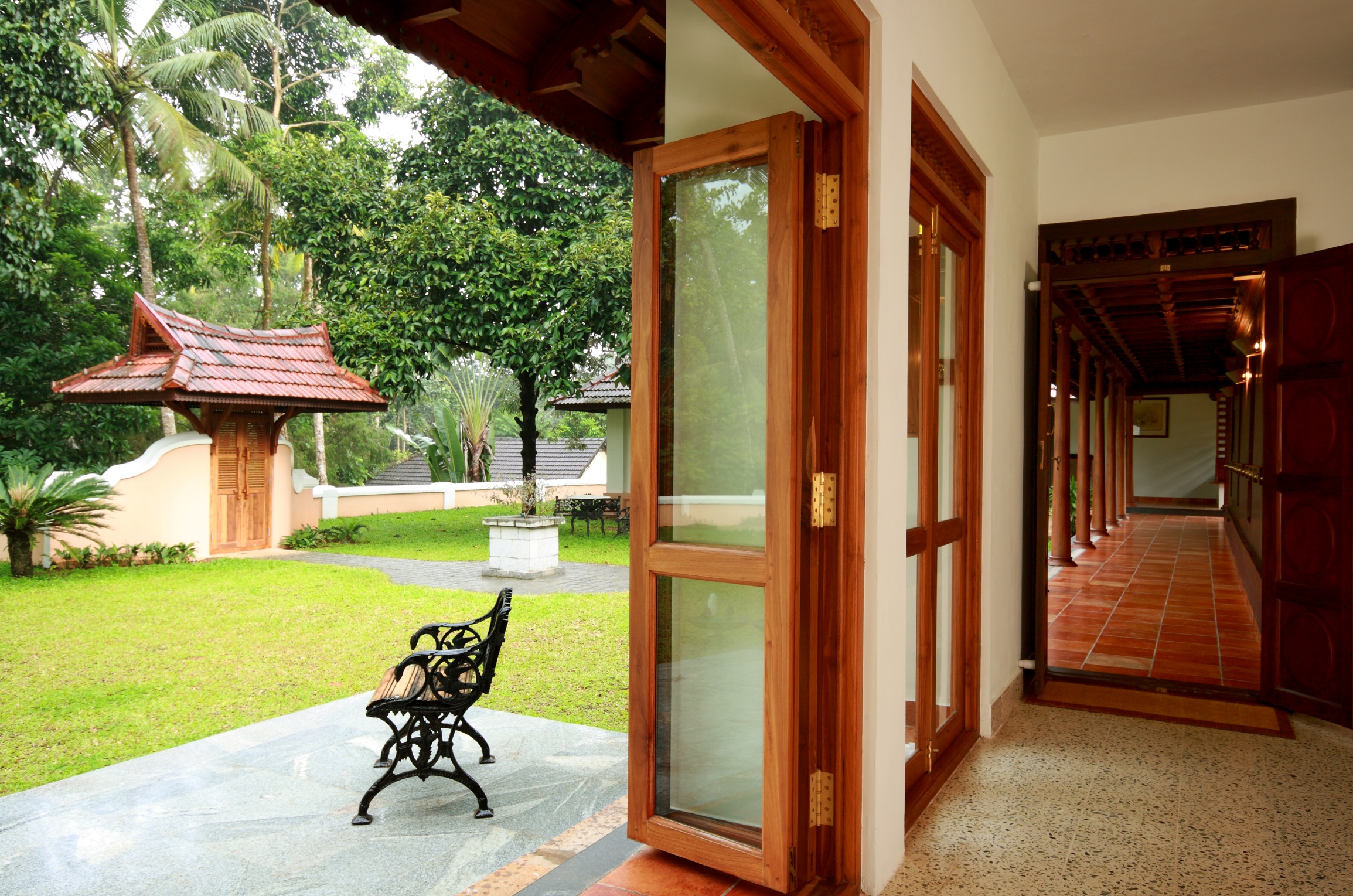 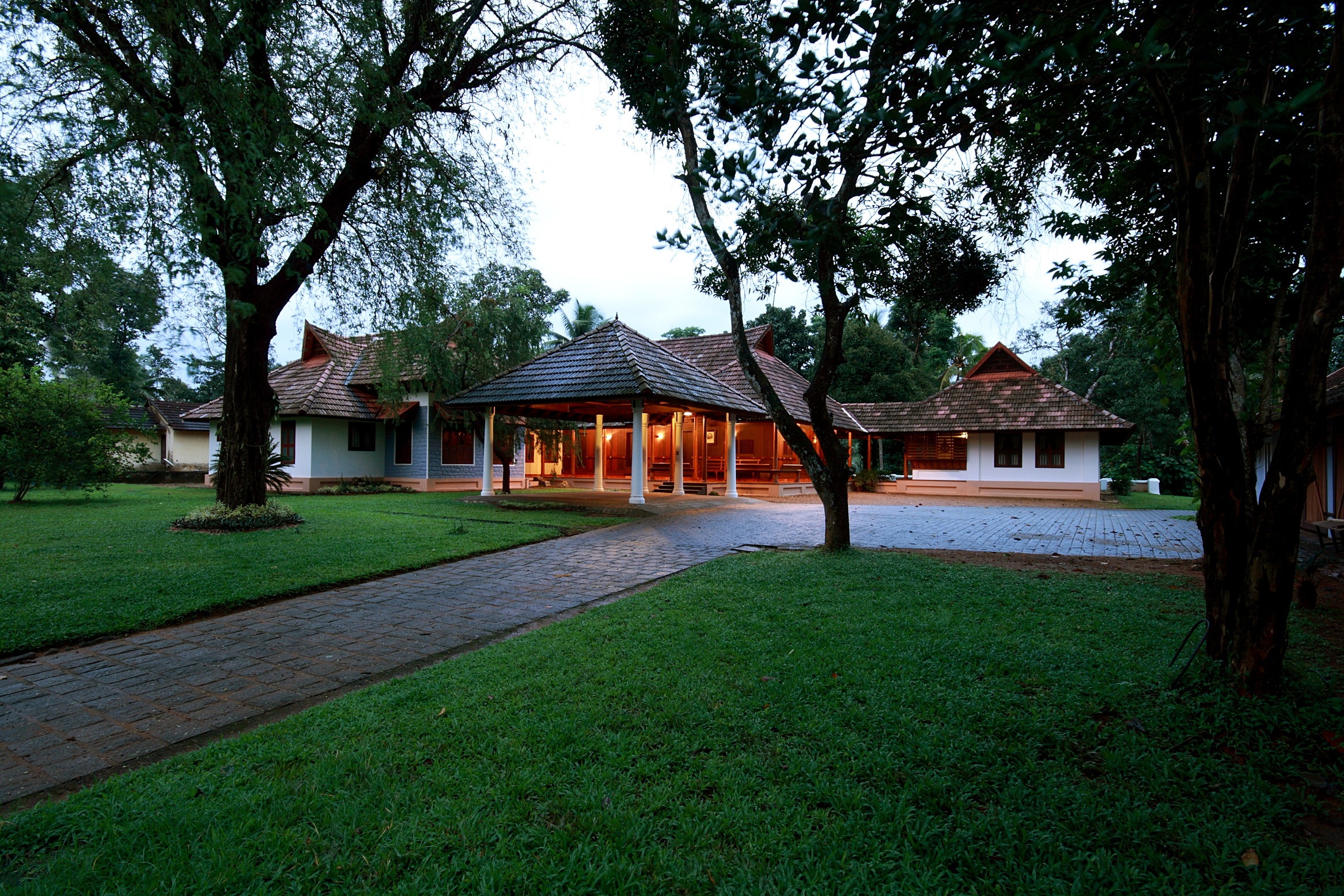 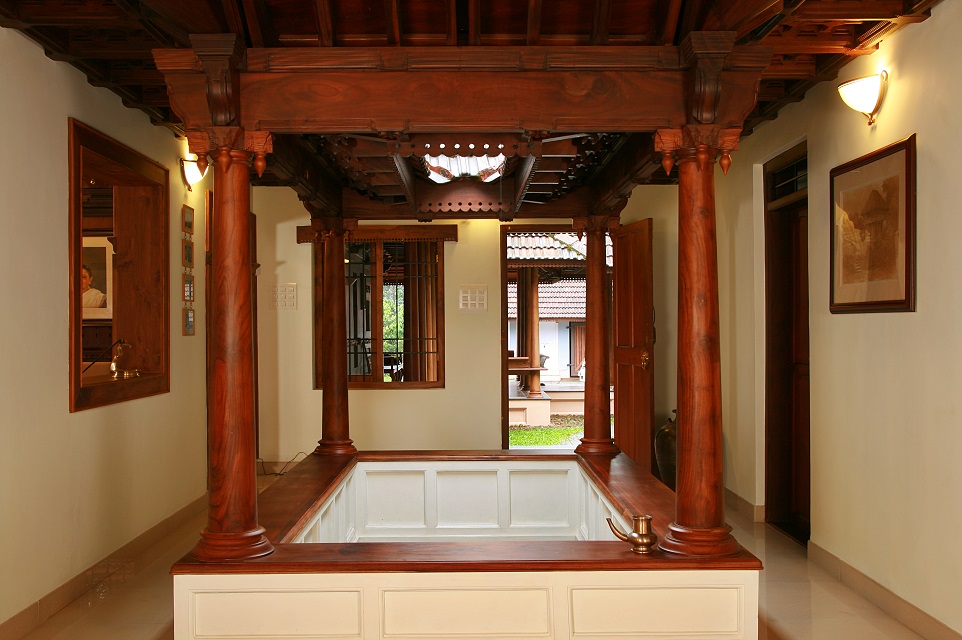 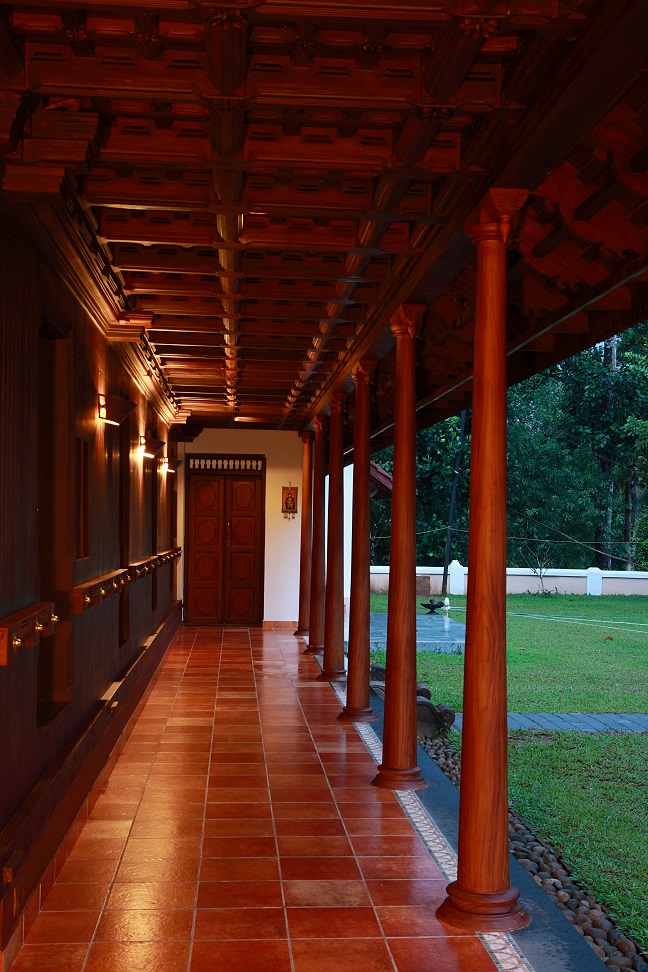 Renovation projects possess a strong character that lingers around that helps to identify the areas that require improvements.

This renovation was done to restore the lost characteristics and principles of elements used during the 1920’s, relating to the present architectural styles and accommodating four generations.

The structure built in the 1920’s, was according to the climatic conditions of Kerala but later the extension in the 1970’s undermined the character of the structure and did not respond to the tradition. As a result, the harmony of the design elements was compromised.

The restoration retrieved the lost components and restored the main blocks incorporating the extension accommodating all generations. The project was completed within four years of time. We envisioned incorporating architectural style of the present-day while conserving the traditional techniques.

The project signifies the importance of preserving traditional architecture and practice.

The conventional elements, such as the sloping roof that protects from harsh rain and sun, the ‘Chuttu verandah’ that acts as a layer connecting various spaces and the ‘Nadu muttam’ that creates a feeling of bringing in the outside to the inside, are used according to the climatic conditions.